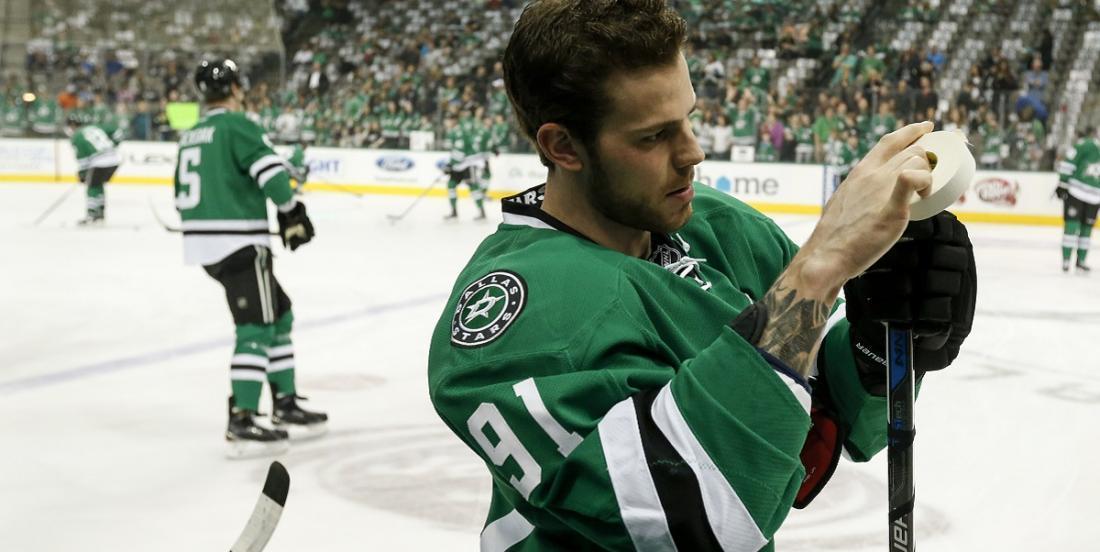 A National Hockey League reporter has attacked Dallas Stars forward Tyler Sequin after Seguin made what he feels are "horrifying" comments.

A number of NHL players were recently asked about how the deal with the influx of players speaking different languages on the team, and while a number of players responded to the question Yahoo Sports writer Nick Ashbourne took offense to the response from Seguin.

So what did Seguin say? Here's the quote from ESPN:

“Guys always talk in different languages. Sometimes you just put your foot down. We’re in North America, we’re not going to have a team of cliques.”

Here is how Ashbourne responded:

The implication that North America is for English speakers is offensive and ill-informed. English wouldn’t be spoken west of the Atlantic at all if it weren’t for a violent colonization to begin with, so it’s pretty hard to justify it as the official and exclusive language of the continent. Long story short, there’s no way to say “This is North America we speak English here” without sounding ignorant.

Ashbourne went on to criticize Seguin's goal of minimizing cliques in the locker room calling it both an impossible goal as well as an unnecessary one and called the idea that everyone needs to hang out as a big family purely a work of fantasy.

While some have suggested that Seguin's comments were meant to be about the overall good of the team and building team comradery, they clearly have rubbed some members of the hockey media the wrong way.

How do you feel about this issue? Was Seguin out of line? Or is this much ado about nothing? 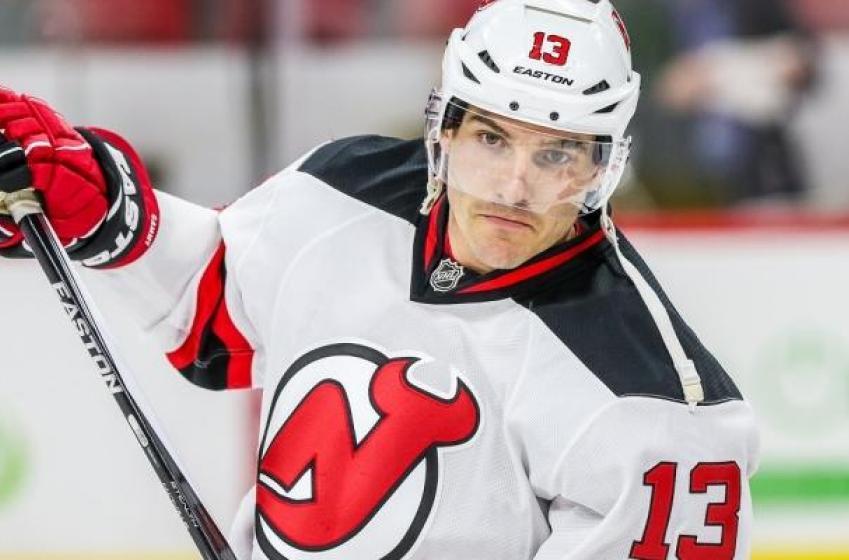 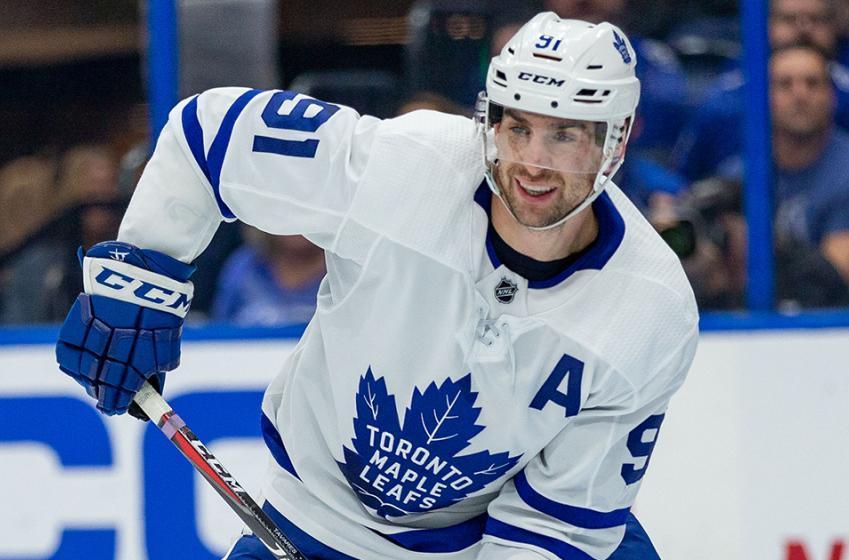 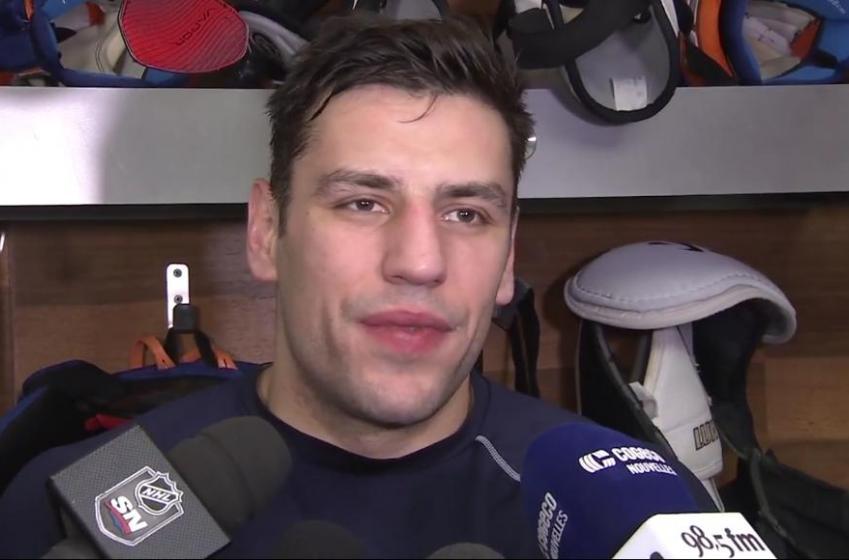 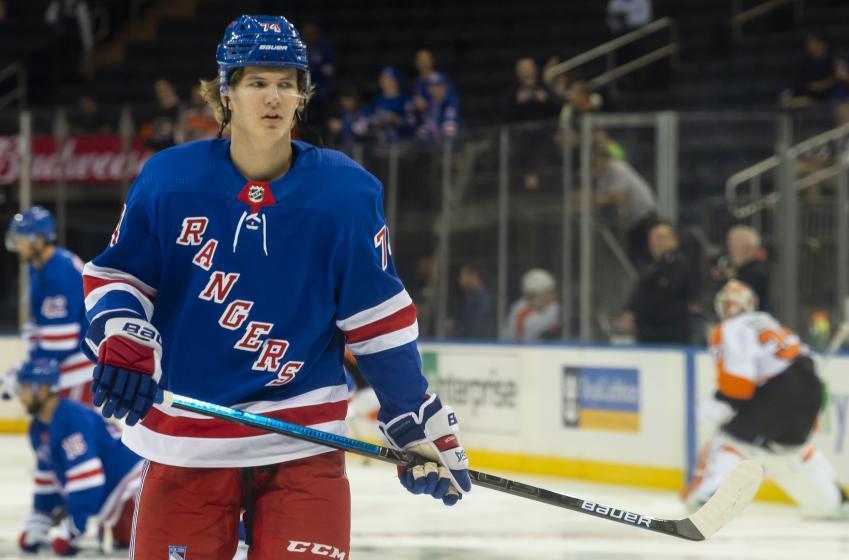 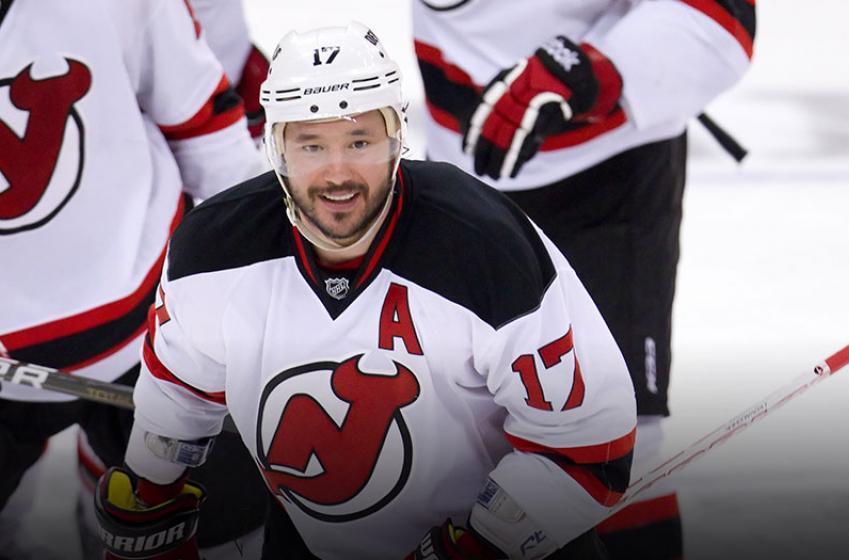 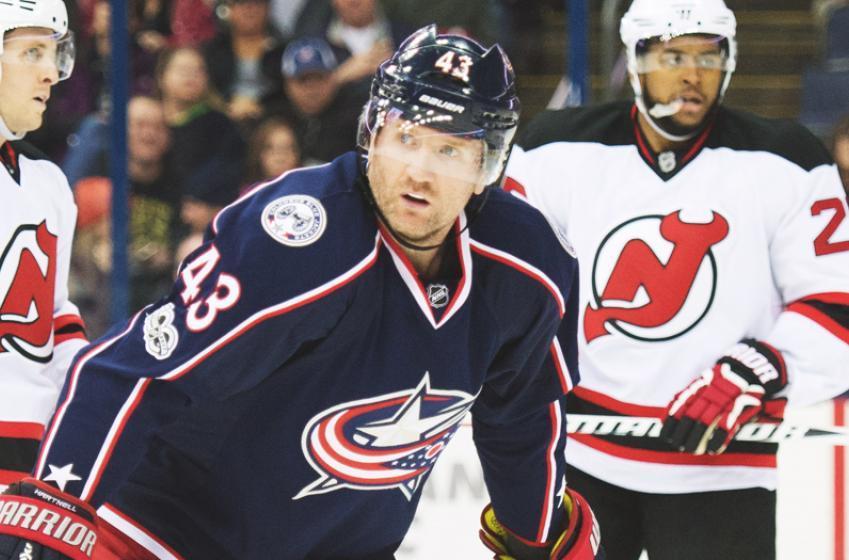 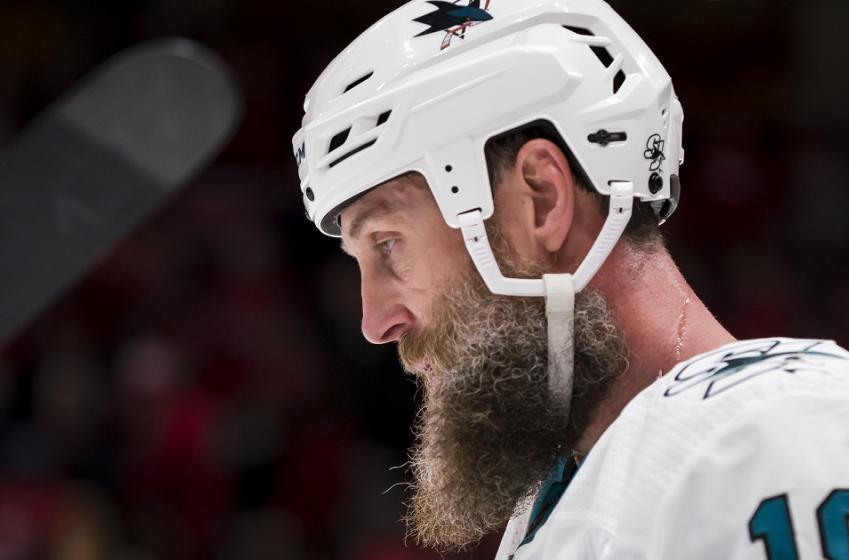 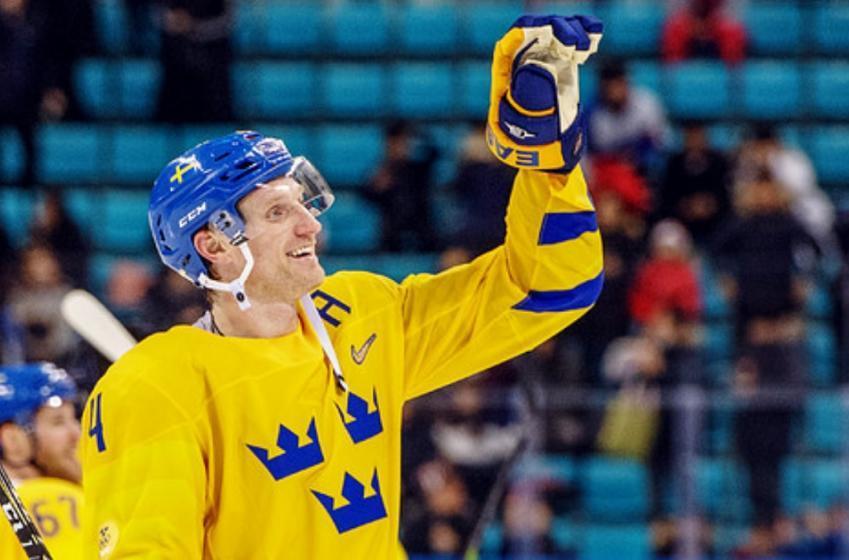 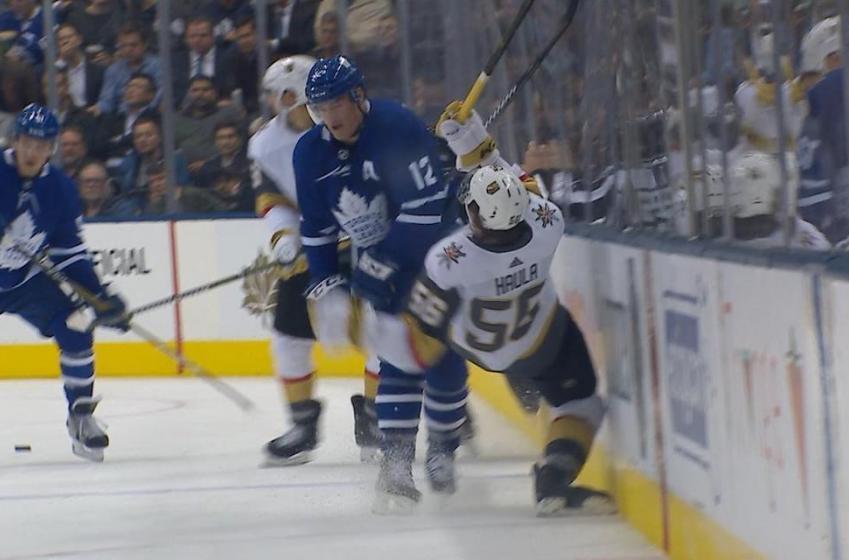 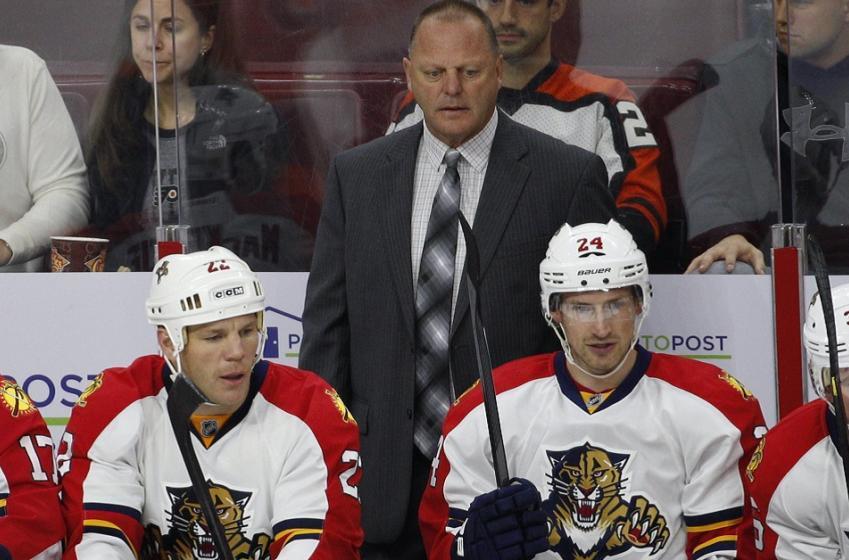