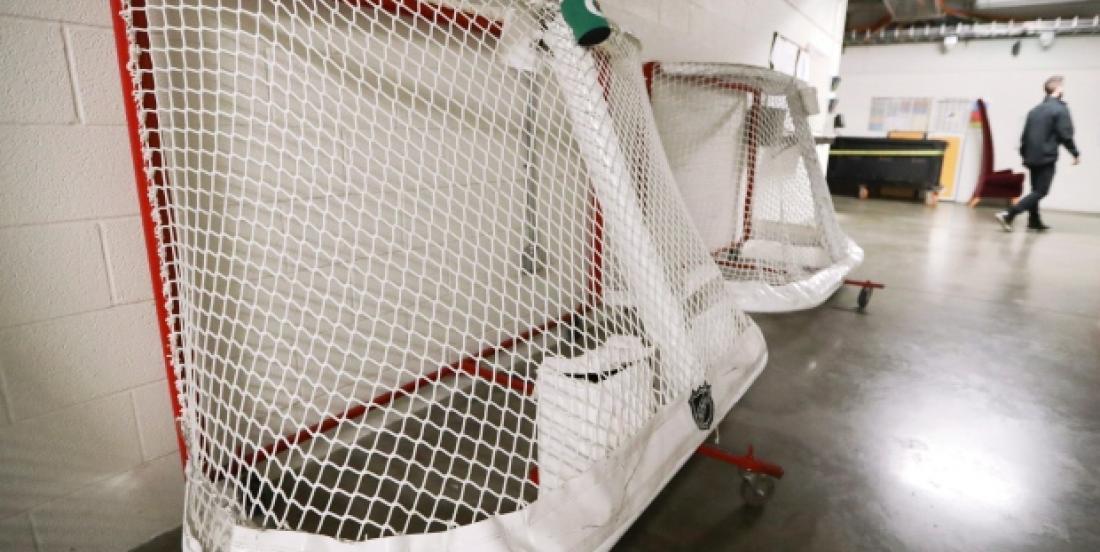 It seems that the NHL has narrowed its list of potential hub cities down to four.

NHL insider Bob McKenzie has revealed that only Edmonton, Toronto, Las Vegas and Chicago remain in the mix as final considerations, meaning Los Angeles has fallen out of the running.

McKenzie looked to encourage fans earlier today when he announced that it was possible the official hub cites reveal would be done today, however, a delay in naming the hub cities could happen, especially with theNHL and NHLPA trying to finalize all the Phase 4 protocols/terms before making any announcements.

The opening of training camps is expected to take place on July 10, with Phase 4 in hub cities beginning in late July or early August.

But we get it if you are doubtful of all of it, as an anecdotal report from Eric Engels of The Athletic revealed earlier on Tuesday that roughly 75% of NHL players are against the league’s return to play strategy.