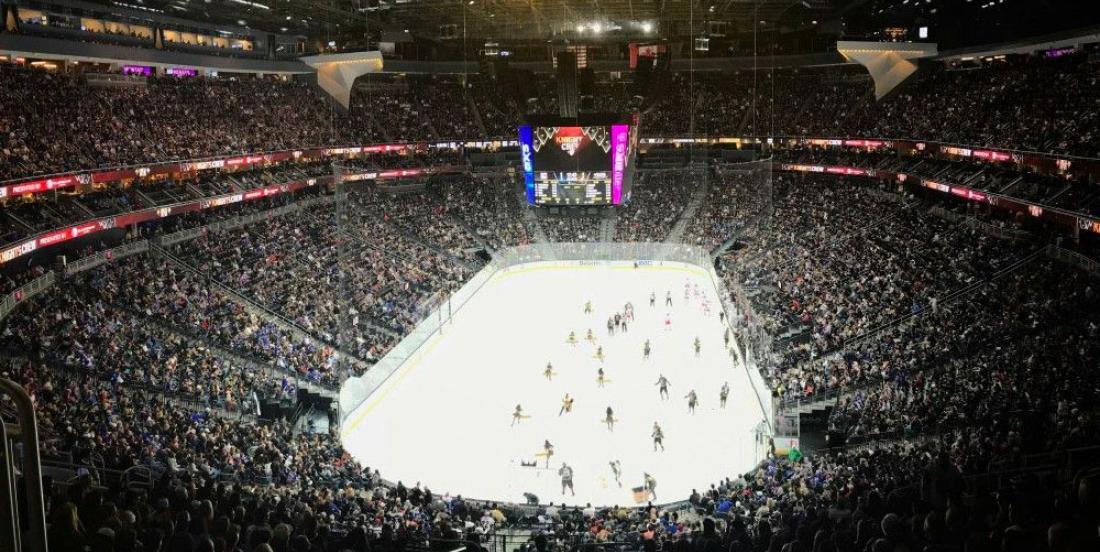 Fans were expecting to know more about the NHL’s return to play plan and the hub cities where action will take place on Tuesday, however, it seems like they might just be ruling out another contender.

And a top one for that matter!

It appears that Las Vegas might be running out of luck in the bidding and eventually ruled out as the top contender to host the NHL playoff tournament.

It was once believed that it was almost set in stone that NHL players would be relocated in Vegas for the Western Conference part of the tournament, and even that the Stanley Cup finals would take place there. However, the spike in COVID-19 numbers in Vegas appears to have put a damper on their bid.

It seems more and more likely that the NHL could choose two Canadian cities as the hub locations for the return of hockey. It is believed that Toronto and Edmonton have gained a lot of traction in the past days and could be awarded this opportunity.

The increased virus cases in 36 states, have Edmonton and Toronto has the hub cities for the NHL.

Los Angeles was ruled out earlier on Tuesday as four contenders remained in the mix. It might now be down to three...

We will know more later on…