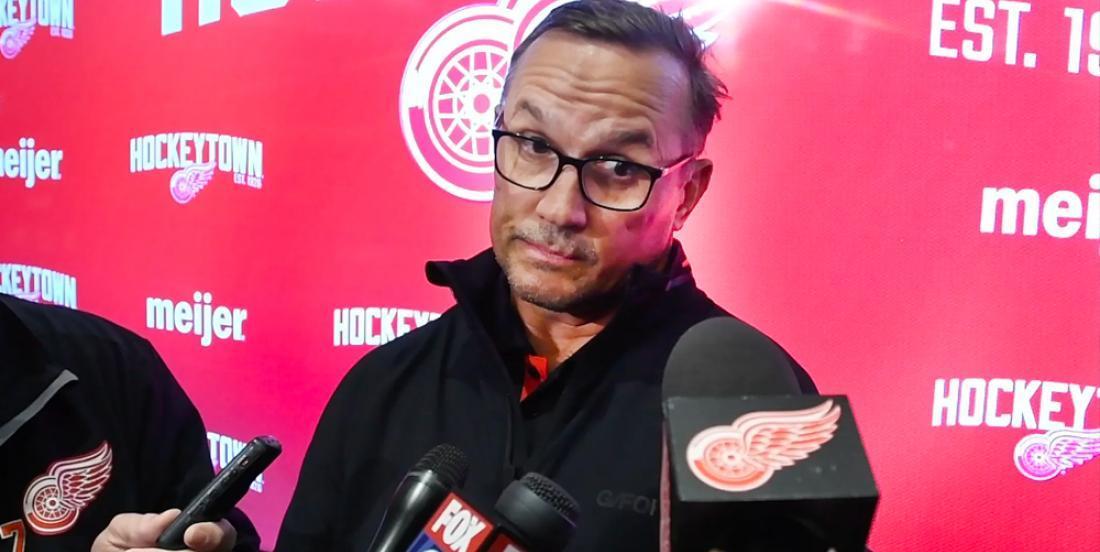 TSN hockey insider Bob McKenzie reported earlier today that the NHL is expected to make a decision regarding the 2020 NHL Entry Draft and whether or not the annual event will go ahead in June before the conclusion of the 2019-20 NHL season.

McKenzie was also on Winnipeg’s TSN 1290 radio earlier today where he broke down a proposed lottery system for the June draft.

This proposed system would give the Red Wings a nearly 60% chance of selecting 1st overall. While it's no guarantee, you take those odds all day, everyday.

Given the league’s current standings under this system only the Red Wings, Ottawa Senators, San Jose Sharks, Los Angeles Kings and Anaheim Ducks would be eligible to win the 1st overall pick. Ironically the New Jersey Devils, who have won two of the last three lottery picks, would be juuuuust out of the running for 1st overall.

Stay tuned for an official announcement from the NHL, hopefully later today.