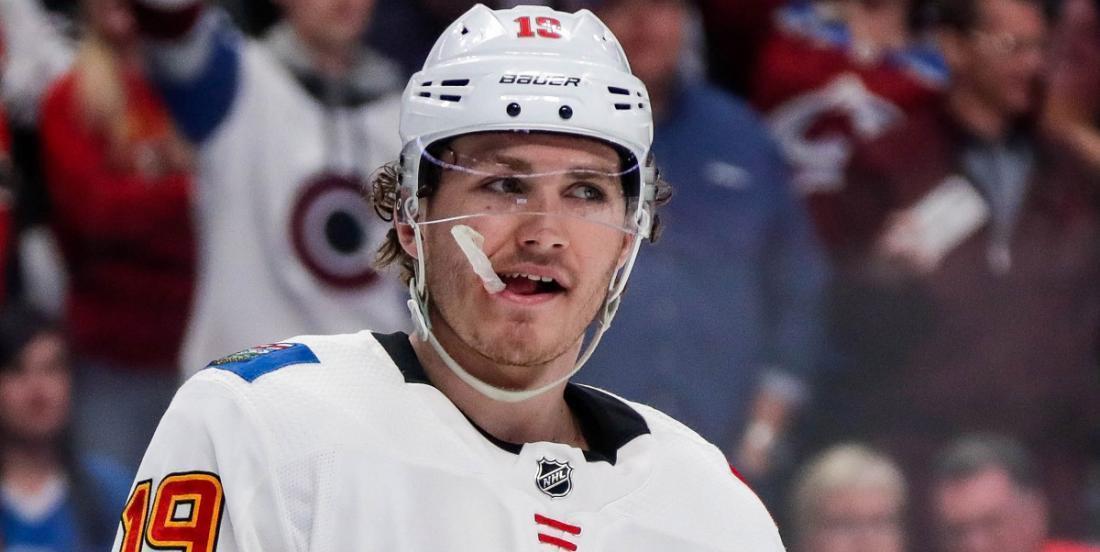 Outrage over the Tkachuk decision.

Fans of the Edmonton Oilers are likely not going to be happy with this news, but as much flack as the National Hockey League's Department of Player Safety tends to get I actually think they made the correct call here.

On Saturday night the Calgary Flames faced off against the Edmonton Oilers and things got extremely heated over the course of the game between these two provincial rivals, especially as far as Flames forward Matthew Tkachuk and Oilers enforcer Zack Kassian were concerned. Things got very physical between the two during the course of the game with Tkachuk punishing Kassian with several big hits that clearly left the big Oiler feeling some type of way about the whole situation. In fact after Tkachuk delivered another hit to Kassian towards the end of the second frame, Kassian got himself ejected due to the fact that he simply snapped and unloaded a barrage of punches to Tkachuk who was merely turtling during the whole thing.

Not only was Kassian ejected from the game itself but we would learn earlier today that the Oilers veteran is now also facing a suspension due to the level of violence he put on Tkachuk during that brief exchange. The announcement came directly from the National Hockey League's Department of Player Safety and they revealed that the hearing would take place this upcoming Monday. As a result of this news fans were expecting a similar decision to come down for Matthew Tkachuk, but that will not be happening.

The NHL Department of Player Safety said there will be no discipline for Matthew Tkachuk after controversial hits on Zack Kassian last night, telling ESPN: "Both hits delivered on Kassian were legal, full body checks delivered to a player carrying the puck."

The controversy stems from the fact that a particular camera angle makes it appear as though Tkachuk delivered one of his many hits to Kassian last night to the head of the Oilers veteran. I will admit that watching it at full speed does make it seem as though that is the case, however when you slow down the video it becomes clear that TKachuk's primary point of contract was not the head. In fact you can even see in the short clip below that Kassian's head actually bounces towards Tkachuk's body on initial contact, a whiplash effect from the body on body contact, and it is only after Tkachuk's forward momentum continues that Kassian's head is contacted and then promptly begins to bounce the other way.

I will say though that, although I do believe Tkachuk made shoulder to shoulder contact first, this is a very borderline hit and I can see why some may feel differently about it.