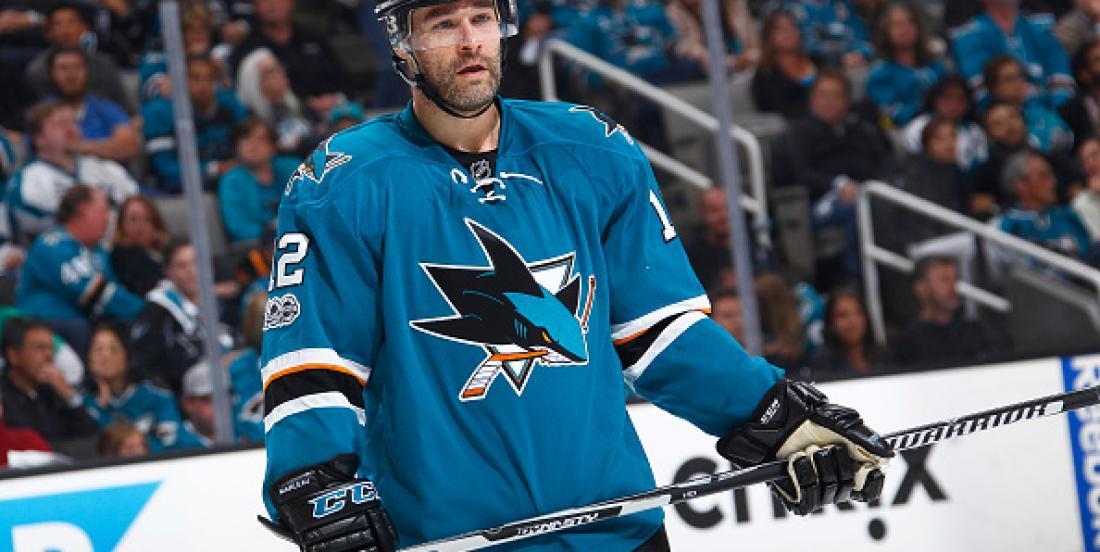 It was exciting news on Tuesday night when it was confirmed that veteran forward Patrick Marleau was back in the NHL, and with his beloved San Jose Sharks, inking a one-year deal with his former club.

However, we quickly came to notice that the NHL still managed to ruin his day with the following information.

Many fans revealed that they couldn’t find Marleau’s name anymore on the NHL’s “Most Consecutive Games Played, Active” record page.

It is unfortunately true, Marleau, who had the sixth-longest consecutive games streak in NHL history at 788, is no longer in the list.

We are hoping the league will rectify this as soon as the Sharks include Marleau in the roster, which could come as early as tomorrow night as San Jose faces against the Chicago Blackhawks Wednesday evening.

UPDATE: Patrick Marleau is expected to play on Wednesday, with backup goalie Aaron Dell in between the pipes. Marleau's Iron Man Streak should keep going at 789 consecutive games played.

San Jose has started the season and are quite banged-up, posting a record 0-4 at the start of the 2019-20 campaign and they certainly hope Marleau can come out to help.

Fans will love to see a reunion between the Sharks and Marleau, who was originally drafted by the Sharks in 1997 and played 19 seasons in San Jose before signing with the Toronto Maple Leafs as an unrestricted free agent in 2017.