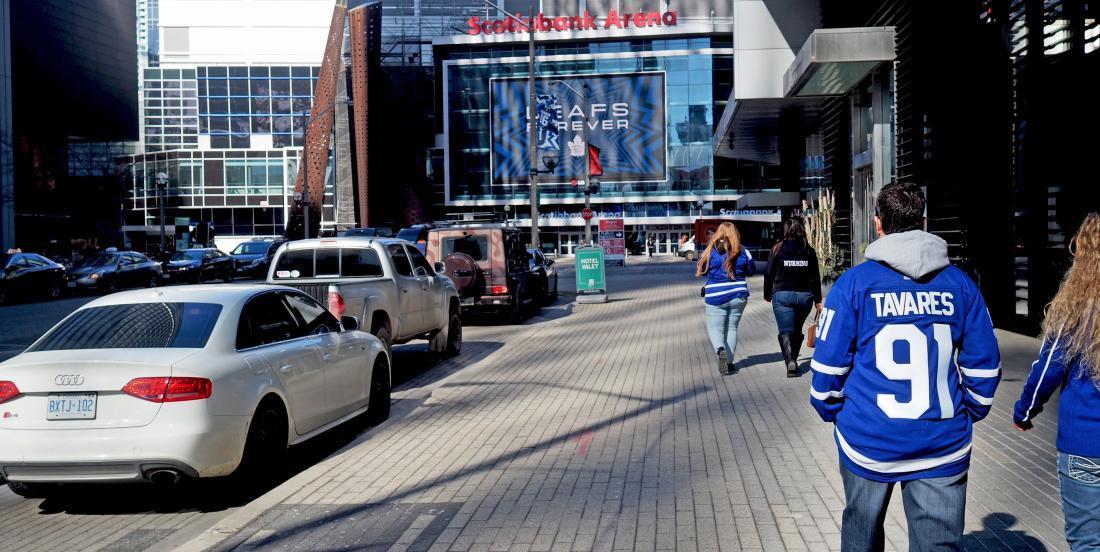 On Thursday night’s edition of Insider Trading on TSN, Bob McKenzie discussed what the bubbles would look like for players in the hub cities of Toronto and Edmonton during the 24-team playoff tournament, set to begin on July 30th.

He mentioned not only what players should expect from the isolated areas offered to them, but also revealed the hotel assignment for each club involved in the postseason.

“Twelve teams are going to be in Edmonton and 12 will in Toronto. You have to allocate hotels to create these bubbles that we’ve been talking so much about. In Toronto, there’s going to be five teams staying at Hotel X, which is on the Exhibition grounds. Those teams are the top five in the Eastern Conference, points percentage-wise. This is a merit-based system in terms of the hotels teams get. The other seven teams from the East will be at the Royal York hotel downtown, and both hotels will be fully locked down. Out West, the top six teams will stay at the JW Marriott, right alongside the rink in Edmonton. The other six teams will stay at the Sutton Place hotel downtown.”

It did not take long for some fans to comment on what the assignments appear to be saying about some teams’ chances, saying for example, that the NHL appears to be favouring the Pittsburgh Penguins, who are set to face the Montreal Canadiens in a best of five qualification series, as they will be staying in the same hotels as the four Eastern Conference teams that got a bye.

We can’t say if that’s supposed to mean anything, however, the hotel assignments were trending on social media last night, and so we bet fans are curious to see what will happen to the players once they enter the bubbles!