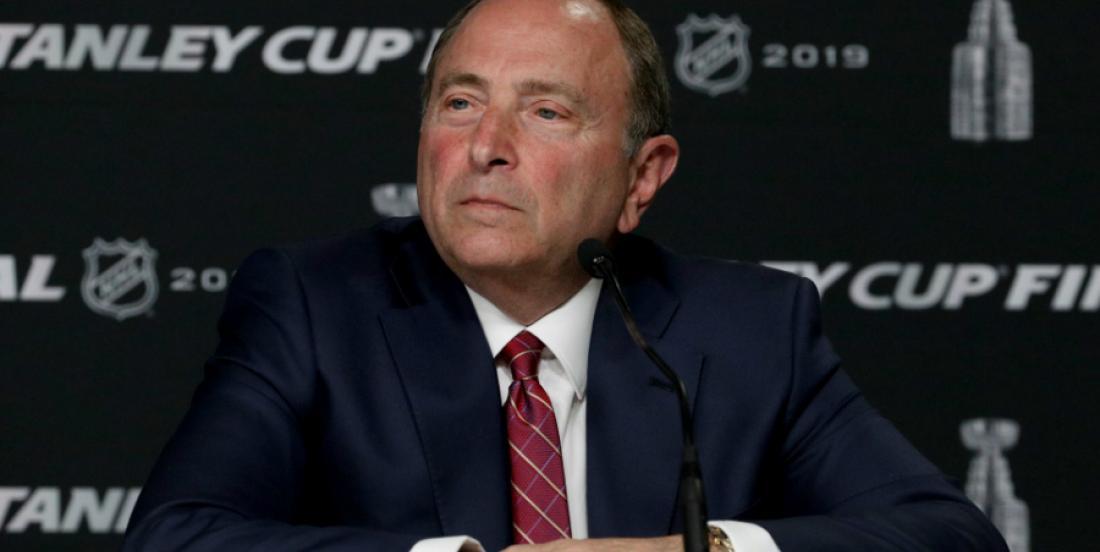 We all knew something smelled fishy when the San Jose Sharks managed to get Kevin Labanc under contract last week when he agreed to one-year, $1-million deal.

Labanc was said to be a very desirable offer sheet candidate. Rival teams were ready to pounce on him as the 23-year-old established himself as a middle-six forward, who put up two impressive seasons in San Jose. That amount raised eyebrows and it seems now that the NHL is smelling trouble as well.

Larry Brooks of The New York Post believes the NHL will keep a close look on Labanc’s next contract in the upcoming season.

“We trust the NHL will keep a close eye on this when — that should be, if — he signs a multi-year extension soon after he is eligible to do so on Jan. 1.”

The NHL hasn’t stepped in to void, so there doesn’t seem to be a problem right now, however, Brooks suggests that if Labanc signs a lucrative new deal early in the new year, that one-year contract could be construed as salary-cap circumvention.

If this saga goes down, we bet the NHL will want to address this type of maneuver in the next CBA. For now it seems that the league is willing to accept that Labanc was convinced to accept a $1-million deal in part to save money for Joe Thornton.

We will see what happens next here…