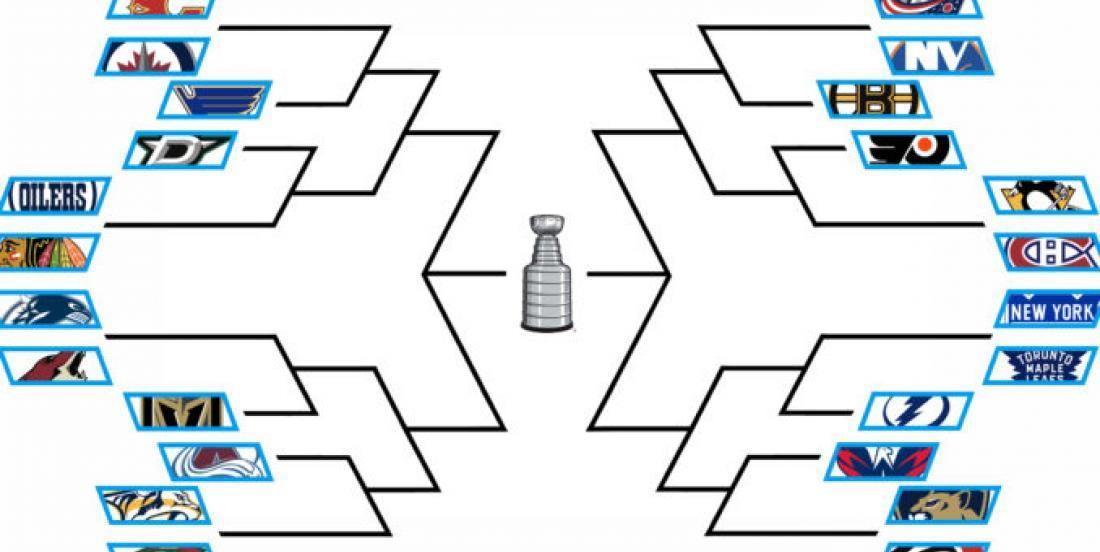 NHL commissioner Gary Bettman announced the league is planning a 24-team Return to Play format on Tuesday, however, there remains a lack of clarity on how the playoffs will work.

Pierre LeBrun did his best to explain to fans on last night’s Insider Trading on TSN that we aren’t sure if this is a real 24-team playoff or if we are dealing with a 16-team playoff format.

“Well, is it a 24-team playoff or is it a 16-team playoff? I didn’t get a clear answer on that even after Gary Bettman’s address. I spoke to one source who said that the current plan is to treat that play-in round as a special set of games. Neither regular season games, because the regular season is over, but neither official playoffs. It’s a qualifying round to get into the first round of the Stanley Cup playoffs, then again, I spoke to another league source that he said as far as he’s concerned, it is now the postseason. So, this is going to matter because you have coaches who have bonuses for making the playoffs, you have Vancouver’s first round draft pick that automatically transfers to New Jersey if they make the playoffs, well, are they in or do they have to win their play-in series? These are questions that still need answers.”

It remains to be seen what will be decided on these semantics by the NHL, but as you can see, it has important impacts on what is taking place across the league.