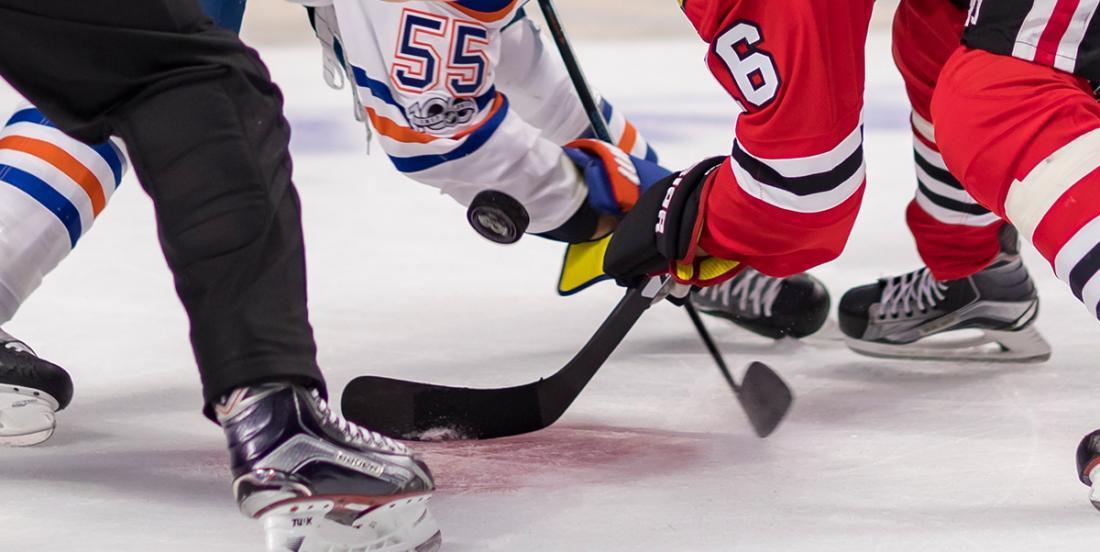 Letestu finished last season with the Blue Jackets after being acquired by the team from the Edmonton Oilers at the 2018 NHL Trade Deadline, but went the entire summer without a contract offer. The Florida Panthers invited the 33 year old center to their training camp on a Professional Tryout (PTO) contract, but cut him from their roster earlier this week.

This spin around with the Jackets will be Letstu’s third stint with the club after last season and after a four seasons from 2012 to 2015. Following that Letestu played three seasons with the Edmonton Oilers and actually hit a career high 16 goals and 35 points in 2016-17 with the Oilers.

Letestu struggled mightily last season with the Oilers and Blue Jackets however, scoring just nine goal sand 23 points in 80 games. It’s actually surprising that the Blue Jackets elected to give him another shot, as his one goal and four points in 20 games with the team following the deadline acquisition surely was not what they were expecting. Nevertheless, the gritty, depth center is back in CBJ and ready to make an impact.

UPDATE: The Blue Jackets have demoted Letestu to the AHL's Cleveland Monsters.

Read below for the full press release of today's signing:

The Columbus Blue Jackets have signed center Mark Letestu to a one-year, two-way NHL/AHL contract for the 2018-19 season, club General Manager Jarmo Kekalainen announced today. As is club policy, terms were not disclosed. Letestu has been placed on waivers for the purposes of assignment to the Cleveland Monsters, the club's American Hockey League affiliate.

The Elk Point, Alberta native tallied 9-14-23 and 10 penalty minutes in 80 contests with the Oilers and Blue Jackets in 2017-18, including 1-3-4 in 20 appearances with Columbus after being acquired in a trade on February 25. In 2016-17, he posted NHL career highs in goals, points and power play goals with the Oilers, collecting 16-19-35, 17 penalty minutes and 11 power play tallies in 78 games. Letestu was originally acquired by Columbus in a trade from Pittsburgh on Nov. 8, 2011 and posted three-straight campaigns of 10 or more goals and 24 or more points from 2011-14. He was signed by the Penguins as a free agent in March 2007 after spending 2006-07 at Western Michigan University.