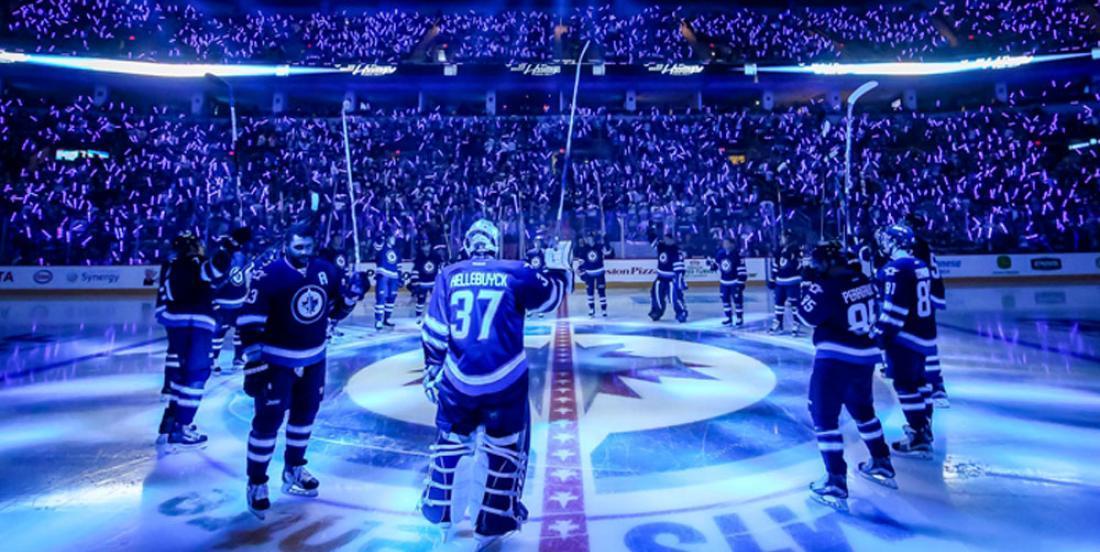 For decades now one of the biggest complaints that hockey fans and media have about the sport is that the players simply don’t offer up enough of their personality to the public. NHLers are notorious for delivering cliched, pre-manufactured answers to softball questions. It’s tough to get a hockey player to deliver a soundbite… it’s simply not part of the game.

Talk to a player away from the microphone though, maybe get a cold adult beverage or two into him, and things suddenly change. When players are free from public criticism and can speak freely, things suddenly become a lot more interesting.

In her latest article for ESPN, NHL writer Emily Kaplan polled anonymous  NHLers and asked them for their opinions on everything from their thoughts on joining the Seattle expansion franchise to their thoughts on Philadelphia Flyers mascot Gritty.

Read below for some excerpts from Kaplan’s article:

"Washington's showers are so bad. They're like a prison shower. There's a pole in the middle, then just spews that come out of that one pole. Not that I care if someone is showering next to me, but it's just a really weird setup."

"Boston is brutal. You're right there next to the rink. It's cold. You're not comfortable. If you feel comfortable, you're going to play well, so that's probably why they do it. It's a competitive advantage for them."

Which team has the best visiting locker room?

"Edmonton is like a penthouse. There's so much space."

"The visiting locker room is the best thing about going to Edmonton."

Would you play for Seattle in Year 1?

"The success of Vegas has definitely opened guys' minds up to it a little more. I'd probably like playing there, but I wouldn't want my team to give me up."

"The travel would probably suck, but other than that it would be sick."

"I think it would be a lot of fun. It's a great city, and it seems like they're putting a lot of money into that rink, so it's going to be cool. And it worked out last time with Vegas, so why not?"

"Personally, it's just too far for me. I need to play on the East Coast."

The NHL doesn't punish for recreational drugs. Is that good or bad?

"I think it's both. If you're talking about marijuana and cocaine ... one of those drugs is probably beneficial, the other one is not. So maybe [the policy] needs to be redefined."

"If it's not performance enhancing and it doesn't give you an edge, then whatever."

Given the league's approach to recreational drug use, does the NHL have a cocaine problem?

"Has anyone said yes to this question? I really don't think there is one, so I'd be shocked if someone said yes."

"You hear stories of it, and they're kind of shocking. Maybe in the summer guys get into it. And maybe 10, 20 years ago you would see it more often and it was around the team more often. But I've never really been on a team where guys are doing it all the time. I've actually never seen guys do it during the season or anything like that."

"I don't think there is a problem compared to the problem outside the NHL. It's probably the same. I'd guess some people would use it to party, I'd assume, but what is a problem? How would you define 'problem'?"

Which road city do you dread the most?

"Winnipeg. It's always cold. Tough rink to play in. It's just dirty -- you walk around the city and feel like you need to wash your face after you go outside. So nothing about it is very exciting."

"Winnipeg is just depressing. You don't even want to leave the hotel to get a cup of coffee."

"I'm sure a lot of people said Winnipeg, but I always like Winnipeg. There's stuff to do there. We're close to the casino, if you want to go for a half hour or whatever. Wherever you go, they always have TSN on. I can't get that here [on my U.S.-based team]."

Do you have Gritty fatigue?

"I think it's perfect right now. Ask me in another year and I may have another answer."

"I'm surprised there's not more of that in the league. It's pretty well done. It's super on-brand for what they represent and how they orchestrate their image."

If you want to read the full article, click below: