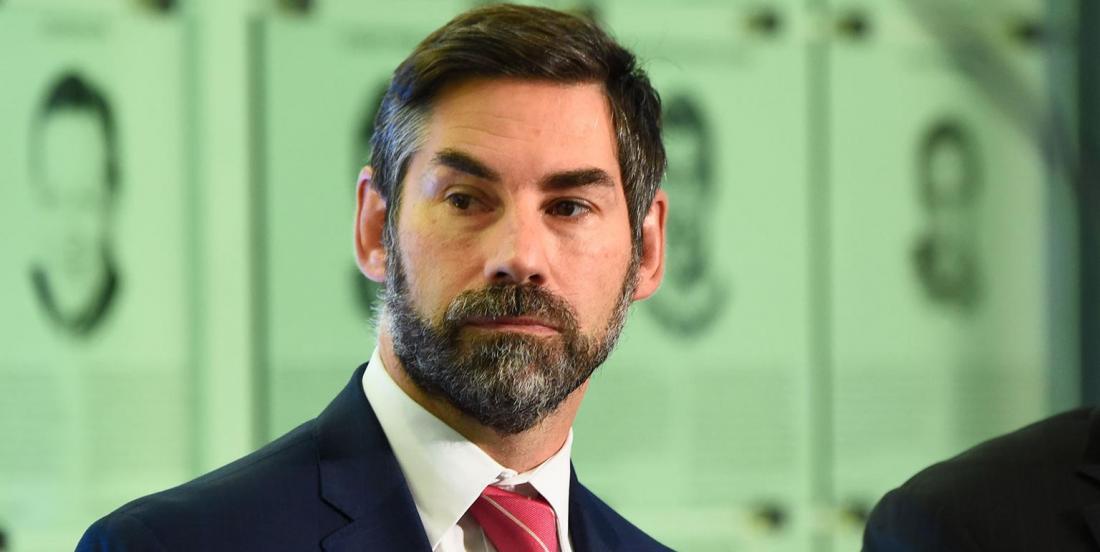 I must admit that as time wears on I feel it becomes less and less likely that we will see the National Hockey League resume the 2019 - 2020 NHL season, and as a result I think it becomes more and more likely that 2020 will come and go without a Stanley Cup Champion being crowned. In spite of the fact that many seem to be losing hope regarding the return of NHL hockey season it appears as though those closest to the matter at hand remain relatively optimistic that the league will find a way to play.

Over the weekend we received another such example of this when former NHL player Mathieu Schneider, now an executive in the National Hockey League Players Association, appeared on Sirius/XM Radio and made comments that could only be described as extremely optimistic. Schneider made it clear that the Players Association and the NHL have already begun discussions regarding this particular problem and it sounds like the league and the players have worked on several contingency plans.

“We’re trying to assess day-to-day what is going on,” Schneider said as per The Fourth Period. “We had our first meeting with the League last week... What we thought was extremely important was to get a working group together to come up with a couple of different scenarios that would be acceptable to both sides. I think because of the flexibility both sides have shown, I think there is a path towards (a resumption in play).

Although there is no doubt that this has been a disaster for the NHL and the NHLPA it does sound like there may be a silver lining in all of this, one that would prove of great benefit to the fans as well. According to Schneider it sounds like this crisis may have forced the NHL and the NHLPA to play nice and could even result in better negotiations in the future when it comes to the collective bargaining agreement.

“I think we’ve come a long way,” he admitted. “This last year, there have been ongoing discussions about an extension of the CBA. Those discussions have been extremely valuable in the sense that there is not a lot of pressure and a tremendous amount of openness that frankly I haven’t seen in my entire career as a player and an executive at the (NHL)PA. I’m grateful for that right now because we’ve been able to work seamlessly through this process right now.

“I would say the relationship has been very collaborative over the last year and a half, two years, and I think that’s in the best interest of the players and the owners.”