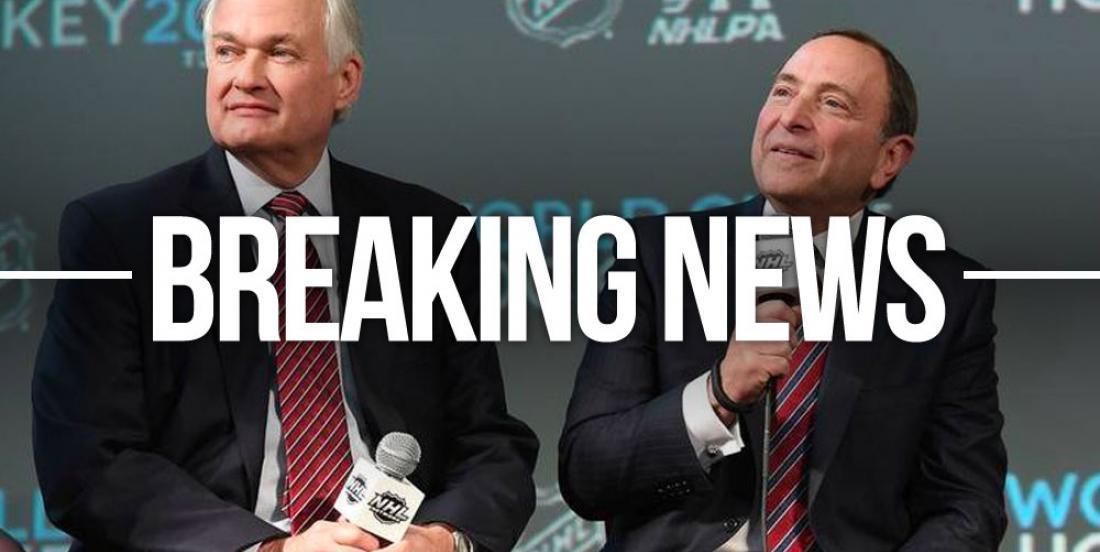 On Thursday night, the National Hockey League Players’ Association’s executive board started the process of voting on the 24-team Return to Play format and we finally have their final decision.

The NHLPA made an official announcement on Friday night, stating that they have voted to authorize further negotiations with the NHL on a 24-team return-to-play format.

"The Executive Board of the National Hockey League Players’ Association (NHLPA) has authorized further negotiations with the NHL on a 24-team return to play format to determine the winner of the 2020 Stanley Cup. Several details remain to be negotiated and an agreement on the format would still be subject to the parties reaching agreement on all issues relevant to resuming play."

Under the plan proposed by the NHL/NHLPA Return To Play committee, the top four teams in each conference would play each other in a mini-tournament for seeding while the remaining 16 teams face off in a best-of-five series play-in round to set the final 16 to compete for the Stanley Cup.

Many more details will need to be sorted out, however, this sure sounds like a step in the right direction.