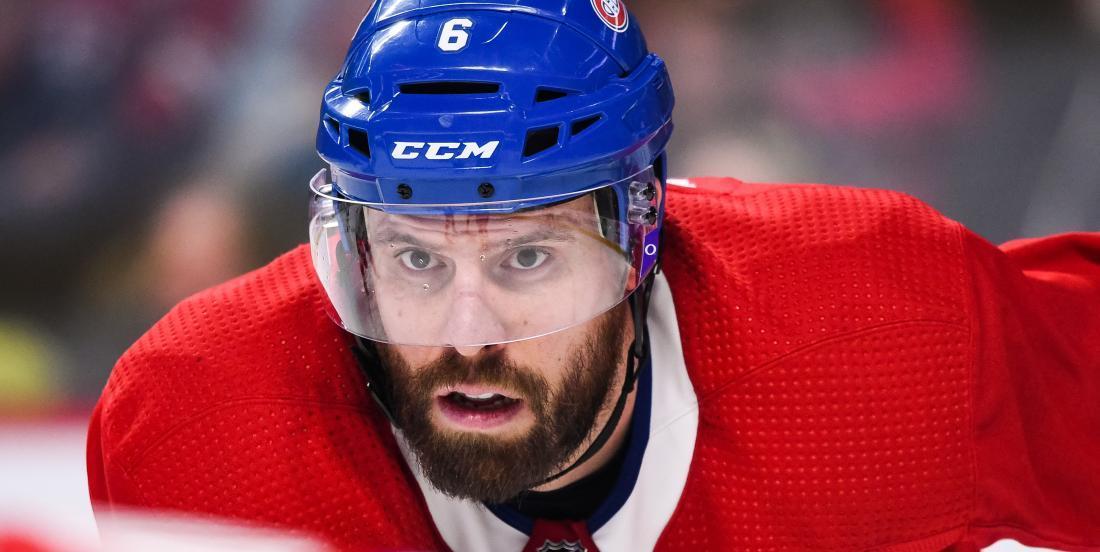 Former NHLer-turned-broadcaster Nick Kypreos has issued an apology to Montreal Canadiens defenseman Shea Weber and his team after causing an uproar last week. Kypreos, however, is standing firmly behind what he Tweeted, despite contradicting information from the Canadiens, and Weber himself saying he was unhappy with the speculation on his future.

First, the background. After it was announced that Shea Weber would be out of the Habs' lineup for at least week and further testing would be done, Kypreos issued a Tweet saying Weber would be out for the remainder of the regular season and "his future in question". He also stated Weber's injury was related to a torn tendon he suffered in 2018. Check it out:

The Canadiens later announced that Weber was dealing with a sprained ankle and would be out of the lineup for six weeks. The team also stated he was expected to make a full recovery, leaving little doubt that his future was ever in question. Sportsnet's Eric Engels, a former co-worker of Kypreos, later Tweeted that Weber was displeased about the speculation on his career.

Today, Kypreos issued an apology on Instagram stating he's sorry for causing any undue concern, but he stuck by his story and his "sources."

Many of the responses on Kypreos' post questioned why he would choose to stand by information that was clearly wrong. He did not respond. It's clear that the only way Kypreos is right is if the team is lying, which seems unlikely.

In the meantime, not only is Weber's career not in jeopardy, the Canadiens announced today that he may play against Detroit tomorrow night, putting him back in the lineup weeks before the initial timeline from the team. Weber admitted to not being 100 percent but stated he wants to go all in before Montreal is officially eliminated from playoff contention.