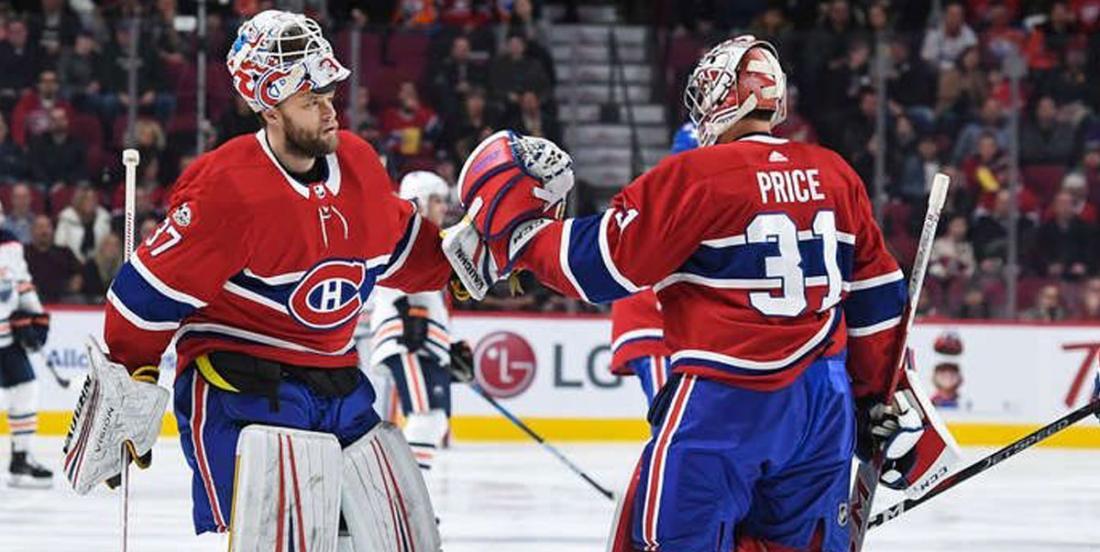 The Montreal Canadiens hadn't won in San Jose since 1999, and while they were hoping things would be different last night, the Sharks ended up with a 5-2 victory over the Habs.

The Canadiens will be back in action tonight against the Anaheim Ducks, which explains why Carey Price got the night off on Thursday and backup Antti Niemi was in between the pipes for the loss. However, we are starting to wonder if we will ever see him again get a start in a Habs uniform.

As the Montreal blog Dans Les Coulisses points out, many Canadiens fans were hoping that general manager Marc Bergevin would land a backup goalie at the trade deadline. After all, the Columbus Blue Jackets managed to acquire Keith Kinkaid from the New Jersey Devils in return for fifth-round pick in 2022!

However, the Habs looked to trust Niemi, however, fans' patience has grown thin and now pundits are starting to wonder if the Canadiens should call Charlie Lindgren or Michael McNiven up for the last stretch.

Sure, it was the best decision to give Niemi the start and allow Price to rest in order to take the inarguably easier game against Anaheim. However, the game in San Jose remained important for the Habs in this tight playoff race and Niemi did not give his team a chance to get two points in that race.

We are pretty sure there are some talks in Laval on how McNiven or Lindgren should get to Brossard soon to start practicing with the big club... Or at least, there should be. Because the two options that are left are unacceptable for the Habs and their fanbase: you either play Price every game for the last stretch and burn him out before the postseason, or play Niemi and lose important points to clinch a playoff spot...