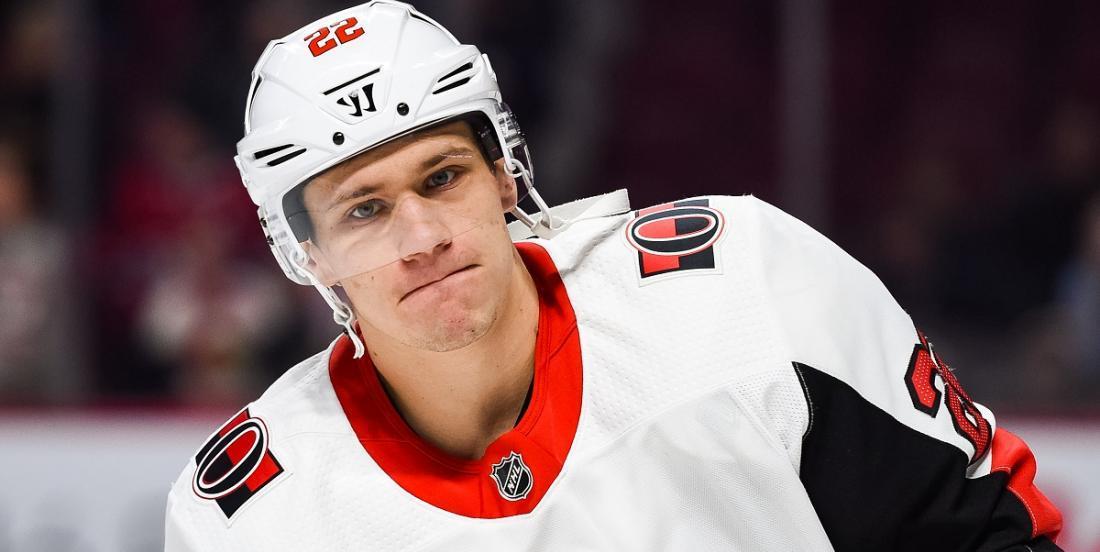 This story surrounding National Hockey League defenseman Nikita Zaitsev is only getting more and more bizarre and you have to start wondering if there might actually be something going on here.

Back in December of 2019 Nikita Zaitsev was accused by his ex wife of kidnapping their children, claiming that she had not seen her daughters in over 2 weeks at the time of her declaration on social media. It was an extremely bizarre accusation but it garnered enough steam online that it prompted a response from Zaitsev's agent at the time.

This was that statement:

The story that is being circulated online by the ex wife of my client Nikita Zaitsev is not accurate. Nikita's children are safe and with his parents, at his parents' home in Moscow, where they normally reside. Nikita's ex wife knows where the children are and that they are safe. Law enforcement considers this to be a private matter. We ask that you please respect the family's privacy.

Now The Athletic's Hailey Salvian is reporting that Zaitsev himself has responded to the accusations, however he has done so in his native language. Salvian however has obtained a bizarre translation in which Zaitsev rambles on about his children, his ex wife, money, and seems to be all over the place with this thoughts.

Here is that message as per The Athletic:

I’ve been silent for a very long time and didn’t want to comment, but the events are happening, it’s time to move in and clear the situation... I’ve learned a lot of “truth” about myself and my family in a while. For example, I was in a way that I was in a loving mother’s hand or being married to Rita Gotovcevoj, I waked right and left, leaving my girls. I’ve learned that my parents turned out to be terrible people who joke about their grandchildren and only care about their well being... I wanted to keep my family, but unfortunately for Margarita the concept of family is strange! I think from what I’ve seen and from what I’ve seen and from what Robert said, the family is not about the Ready. Mom closed her daughter for a day in the toilet, could raise her hand on her, wrote to the police on her daughter, and did everything from her words to hate her mother and sister. And it was very strange to read Gotovcevoj’s thoughts about my family. It turns out my dad just... had enough money to put me on the horses... And then I... “went” and started to sleep my dad and mom with money! Margarita, my parents put me on horses at 5 years old, and I got the first salary in Novosibirsk at 17 years old. It’s not hard to count, I just went in hockey for 12 years and always had my mom and dad. They supported me during failures, injuries, stress, happy about my victories.Mom was and is a real owner in the house, she did everything to keep me and brother fed, shoes and dressed, and now it’s my time to help them, I want it and can afford to do it. It’s strange that you accused them of financial greed! Girls... I love my daughters so much and no matter how my life goes on, Sonya and Faith will always be in my heart. I will do everything to keep them warm, love and care, get decent education and good education. I am against not complete families, but everything that has happened in ours can’t be fixed, don’t play back and have to go on... God knows, I wanted to keep the family, but everything I thought the closest, no logic is given. I don’t want this first anymore! I fought for my children and will fight till the end!

It is truly a bizarre rant, but perhaps the translation that Salvian has obtained is not the best. Stay tuned for more details on this story.

Update: Salvian has now deleted the tweet, questioning the validity of the translation.