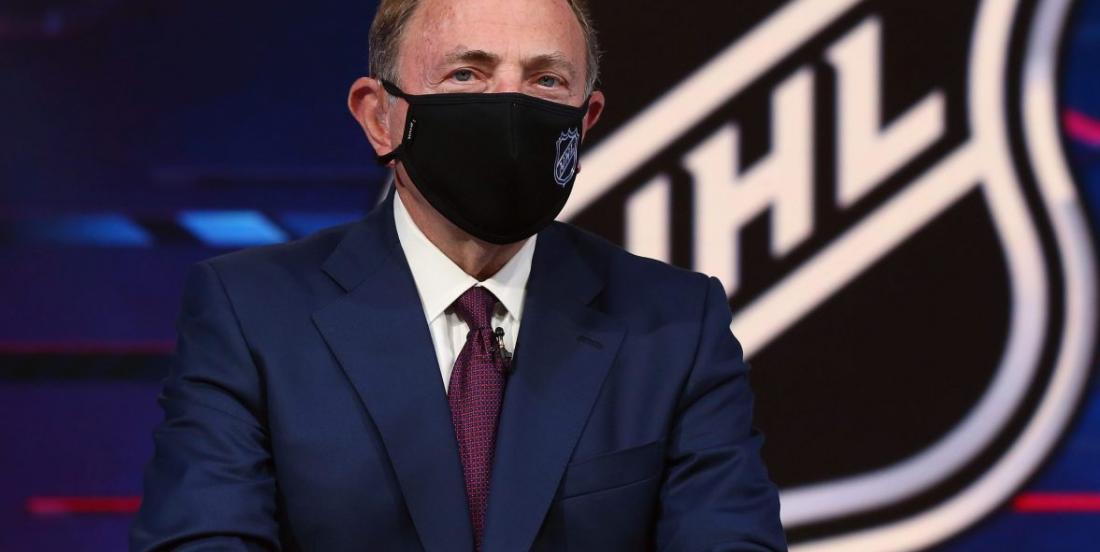 You heard from one owner of the National Hockey League about a potential scenario for the 2020-21 season. That’s right, Vegas Golden Knights owner Bill Foley talked about an all-Canadian Division in the upcoming season on the air of a radio show, and it did not take long for fans to imagine what the 2020-21 campaign would look like.

However, Darren Dreger explained on the air of TSN’s Insider Trading that this scenario, while it is being discussed by the NHL and the NHL Players’ Association, is not a done deal.

“As a Canadian Division of possibility at this standpoint? Absolutely. No doubt about that. But there also has been no decisions made specific to the start of the 2020-21 season. But that’s a scenario that has to be discussed, and I’m sure will be negotiated between the National Hockey League and the National Hockey League Players’ Association as to whether or not it’s the right fit or not. Now we know that the NHL is in constant communication with the Canadian government, the borders are still closed. And that is the primary reason that Bill Foley would make such a comment.”

However, Dregs had worse news that made most NHL fans’ stomachs turned. While speaking about Foley’s comments and the reason why he dropped that bombshell earlier this week, Dreger dropped a bomb of his own, reporting that another owner believes there might not be a 2020-21 NHL season at all.

“I also had an owner suggest that there’s no guarantee that there is a 2020-21 season so it seems like owner opinion is similar to all of our opinions - all over the map.”

It has become obvious that most teams need to safely welcome fans during their local games, in order to earn significant additional income, however, it sounds hard to make that a reality, especially with the current second wave of the coronavirus.