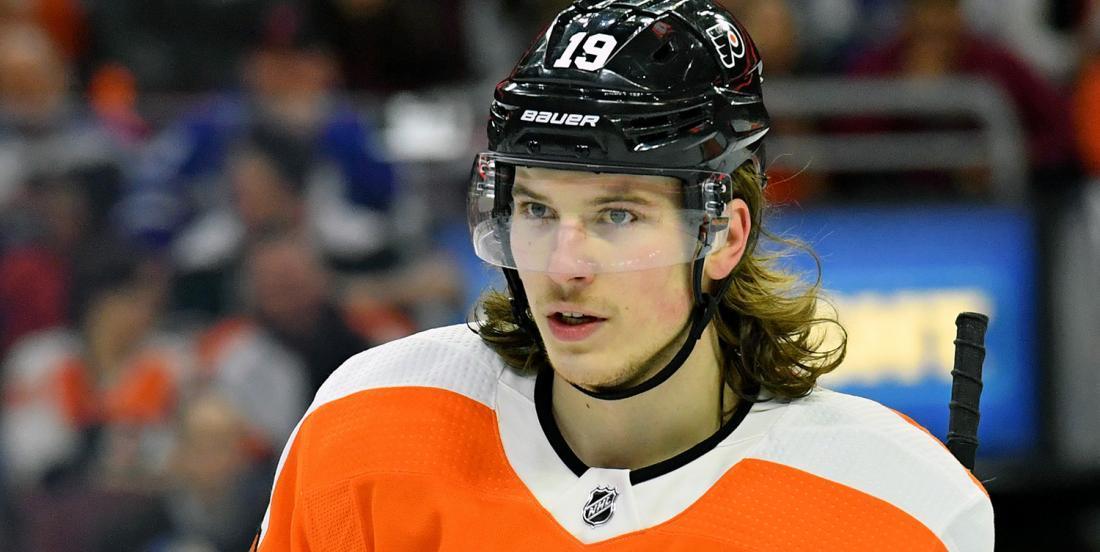 The Philadelphia Flyers released their training camp roster on Monday and notably absent from the roster once again was forward Nolan Patrick. Patrick has been sidelined for well over a year now, 468 days to be exact, due to a migraine disorder that has seemingly derailed his National Hockey League career at this point.

There was some hope back in April that perhaps Nolan would be able to play when Flyers general manager Chuck Fletcher gave what appeared to be positive update on the progress of their 21 year old center. At the time Philadelphia Flyers insider Sam Carchidi reported that Fletcher had said "trending in the right direction" although admittedly Fletcher had declined to give a timeline for when Nolan would be ready to return at that time.

Although the Flyers have not given an official reason for Nolan's absence presumably his migraine disorder continues to be the issue. It is hard not to feel bad for Nolan who should be entering the prime years of his career and going on a playoff run with a Philadelphia Flyers team that was red hot when the season was forced to shut down due to the pandemic. This is no doubt a major source of frustration for fans of the Flyers as well, however there may be a silver lining here.

Flyers general manager Chuck Fletcher did say on Monday that the team and Nolan are currently focused on getting him ready to play in the 2020 - 2021 regular season, which means that fans could soon see Nolan return to the ice. At this point I will admit that I am somewhat skeptical regarding Nolan's return. In the National Football League a disorder of this nature largely hampered the career of former NFL player Percy Harvin, and the fact that Nolan has no been out so long as a result of this issue does make it feel rather serious in nature.

Hopefully he can come back and showcase the skills that earned him the second overall selection at the 2017 NHL Entry Draft, a draft that we now know was loaded with young talent, but hopefully he only does so if he is indeed healthy and ready to go.