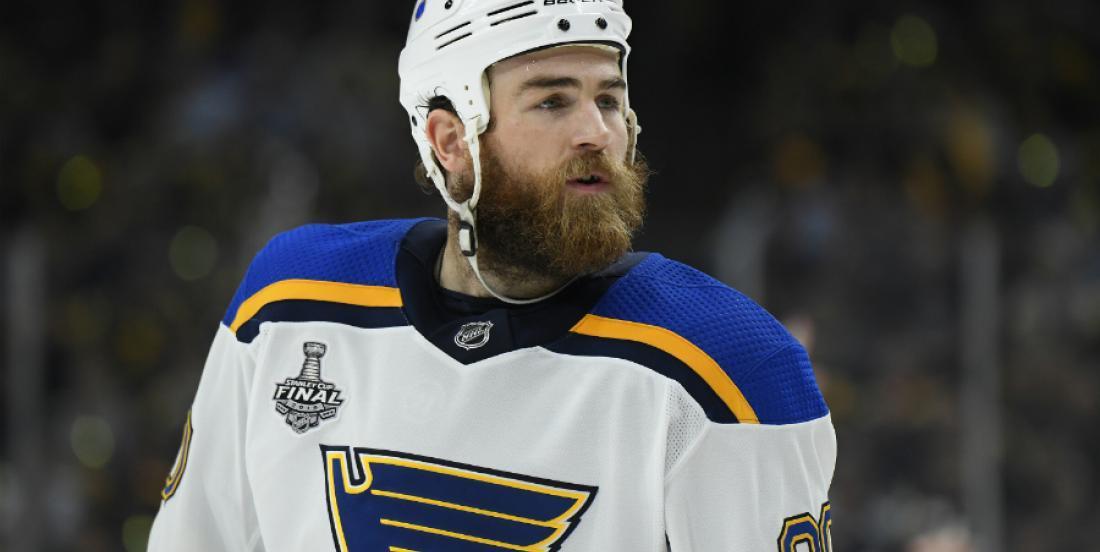 O’Reilly converts a Bruins fan by buying him surprise gift before Game 7!

He is looking to get Karma on his side tonight?

Every player in the NHL has his own way of getting ready for a big game and I am pretty sure if we were to ask around the Boston Bruins’ and St. Louis Blues’ dressing room, we’d get a lot of different answers on what they do ahead of a crucial contest like tonight’s Game 7.

However, we are pretty confident in saying that Blues forward Ryan O’Reilly takes the cake with what he pulled off last night, just 24 hours before the must-win Game 7 for the Stanley Cup final in Boston.

It feels like the Blues player wanted to be sure to get Karma on his good side ahead of the contest. A Bruins fan named John Corrado revealed on Twitter on Tuesday night that as he was shopping at the Guitar Center in Boston, O’Reilly bought him a guitar.

The kid couldn’t believe it.

We all remember back in 2017 when O’Reilly, who was part of the Buffalo Sabres at the time, replaced Arkells guitarist Mike DeAngelis on guitar and jammed out with lead vocalist Max Kerman to Leather Jacket.

He wanted to share the love of music with this now contradicted Bruins fan, who might end up cheering on the Blues tonight.

O’Reilly has had an impact in making the Blues’ Cup dreams happen and maybe that is why he wanted to make one of Corrado’s dreams come true last night, before Game 7.