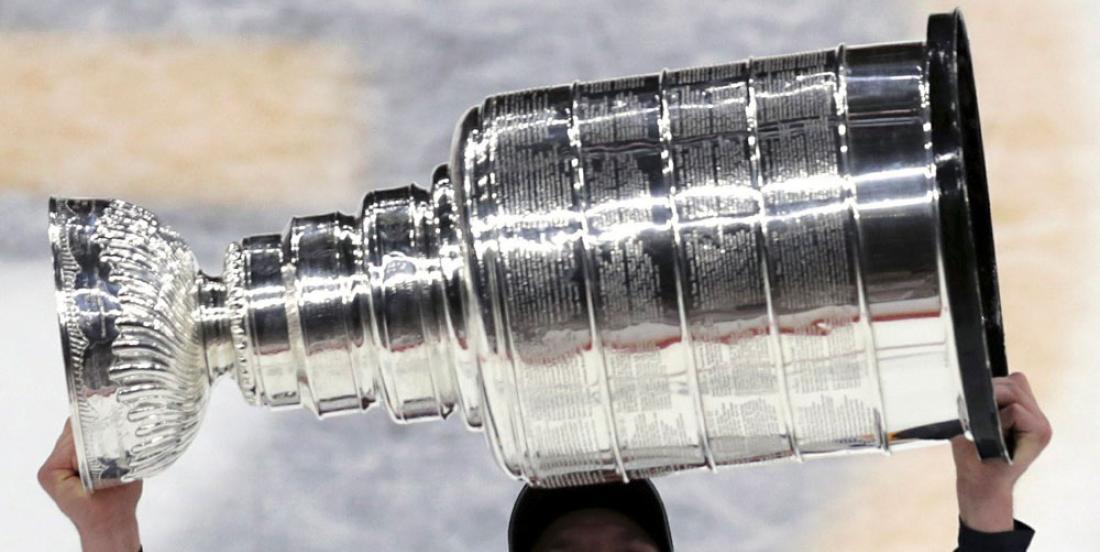 We have waited long and hard to see if we would get playoffs this season and it seems like we are getting closer to seeing postseason action.

That has prompted the folks at Moneypuck to release their latest data on which team is the favourite to win the 2020 Stanley Cup and it sounds like we could get quite the Final later this summer to crown a champion.

Moneypuck predicts that the Vegas Golden Knights will win the Stanley Cup, and could in fact battle in the final against the Philadelphia Flyers.

When the NHL was halted, Moneypuck had managed to put together data to predict a Cup winner and had mentioned that the Golden Knights were in second place with an 11.6% chance of winning it all. They’ve upped their chances to 16.2%, probably thanks to newly acquired goalie Robin Lehner, who will help Marc-Andre Fleury through the long run.

Back in March, the Flyers had taken over the top spot with a 12.7% chance of winning it all, however, while they’ve gone up to 12,9%, they now ranked in second place between the projected winners.

The Washington Capitals round out the top 3 with a 8.9% chance of winning it all and they are closely followed by the Tampa Bay Lightning at 8.2% and the Colorado Avalanche at 8%.

The Boston Bruins who were in third place back in March have fallen to sixth with a 6.4% of winning the Cup…