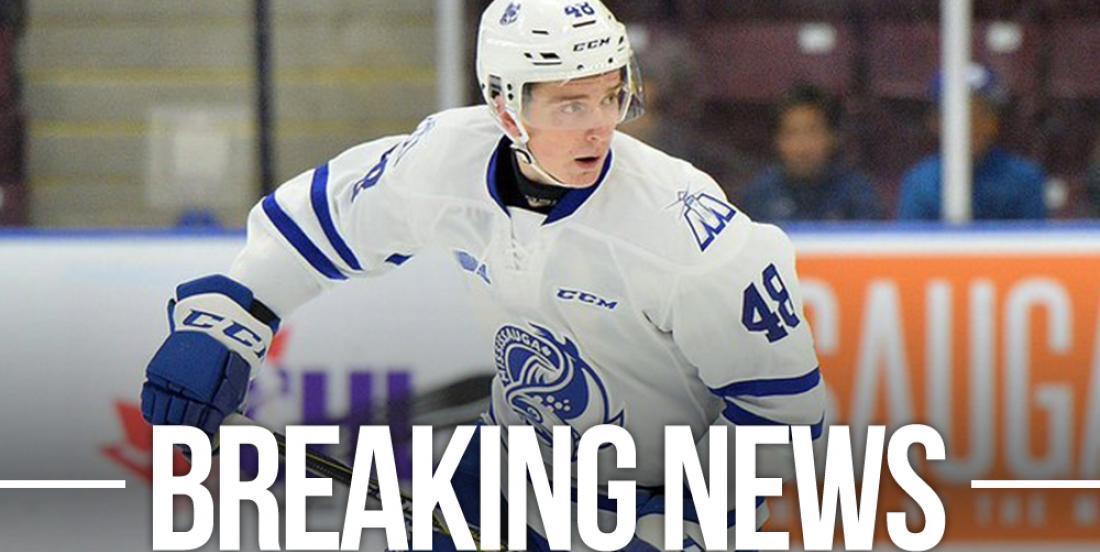 The first star player in the OHL to take a stand. Things are about to get interesting.

Ontario's Health Minister Lisa MacLeod has declared that the Ontario Hockey League (OHL) will have to try to remove physical contact, including bodychecking, if it's going to have a full season in 2020-21.

MacLeod, who is Ontario’s minister of Heritage, Sport, Tourism and Culture Industries, spoke with Sportsnet on last month where she addressed the OHL’s return-to-play plan.

"It would be safe to say that body contact, unless it’s incremental, will not be permitted as a result of COVID-19," said MacLeod. "That would pose a challenge in terms of how they amend their play."

Um... are you kidding me!? No body contact? In hockey? Have these people ever watched a hockey game before?

Evidently MacLeod and OHL commissioner David Branch have been in contact (no pun intended) about the potential of a contact-free season, but Branch himself and the OHL have not released an official statement just yet. "We work incredibly well with them, David Branch is a part of our ministerial advisory committee as well, so they’re well aware of the health crisis that we find ourselves in in the second wave," said MacLeod.

It's worth noting that the OHL has NOT requested federal or provincial financial assistance, unlike the QMJHL. In effect, the OHL doesn't owe the government anything.

And now OHL players are stepping up and calling out the Ontario provincial government for these ridiculous and draconian rules. Mississauga Steelheads defenseman and Dallas Stars first round pick Thomas Harley for one says he won't play if MacLeod has her way. "If there's not bodychecking I'm not sure we should even play. I wouldn't. We've been playing our whole lives with hitting. I wouldn't know how to play", he told TSN yesterday.

MacLeod did say though that the OHL has indicated that they will NOT be playing the season in a "bubble" like the NHL did for the duration of the Stanley Cup Playoffs."I know, right now, that those options are not the preferred route," said MacLeod. "They have provided us with a robust return-to-play proposal for our consideration. I think that their hope would be not to be in a bubble or tournament situation."

Now... here's the thing. There's some chatter out there that MacLeod does NOT have the authority to enforce these rules against the OHL. In fact, no one really does. So while these types of statements from the provincial government might sound like a decree, they're mostly just suggestions. The Ontario government, as hard as it may try, cannot force the OHL to remove bodychecking from the sport. What happens next thought is anyone's guess. But if indeed the OHL does remove bodychecking get ready for an absolute clusterf*** of unintended consequences.