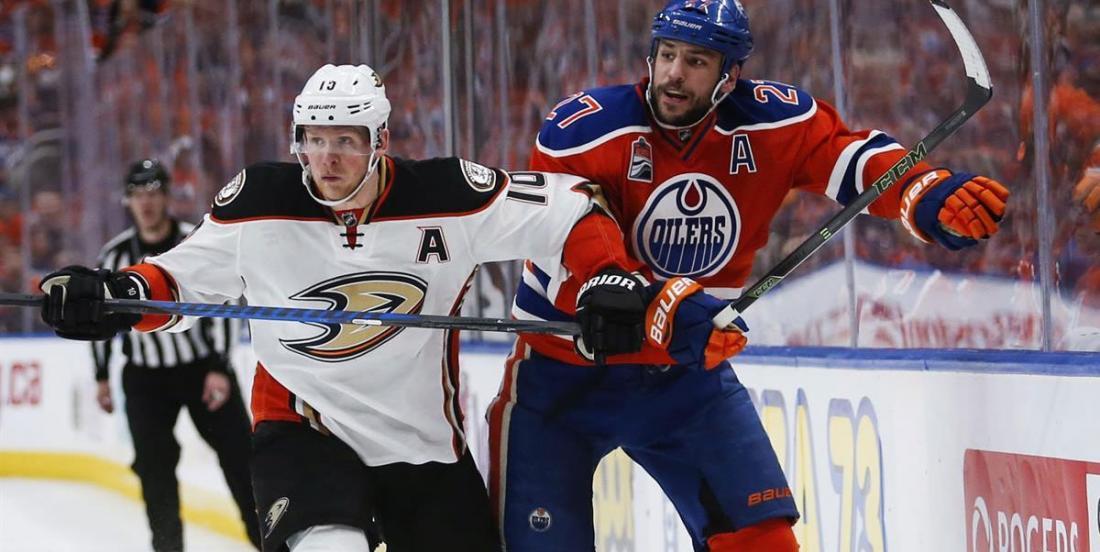 The Edmonton Oilers fanbase has been quite vocal in the past few seasons, especially since the best player in the world and his teammates have failed to become the Cup contender everyone expected them to be.

Now with a new general manager in Ken Holland, fans were hopeful to see significant changes that would lift the Oilers, however, TSN insider Darren Dreger reported a shocking trade rumour on Tuesday, one that will surely infuriate the fans in Edmonton.

According to Dreger, the Oilers could be a possible fit for Anaheim Ducks veteran forward Corey Perry. This weekend, colleague Pierre LeBrun reported that Perry had likely played his last game as a member of the Ducks, adding that Anaheim was currently looking at trade options.

Now Dreger believes Edmonton could be a landing spot for Perry, reporting that he could be the perfect addition to help out Connor McDavid on the leadership side.

However, a lot of negotiations would be needed to get Perry at a discount price. He still counts for $8.625 million against the cap for the 2019 - 2020 NHL regular season and for the 2020-21 NHL regular season as well and anyone who watched him play this season would tell you that he is in no way worth that kind of money anymore. The Ducks would have to get very creative in order to find a team willing to take on Perry’s contract.

Will they find the perfect deal to get Perry to Edmonton? You have to believe just the rumours of this potential move will get people talking around the Oilers…