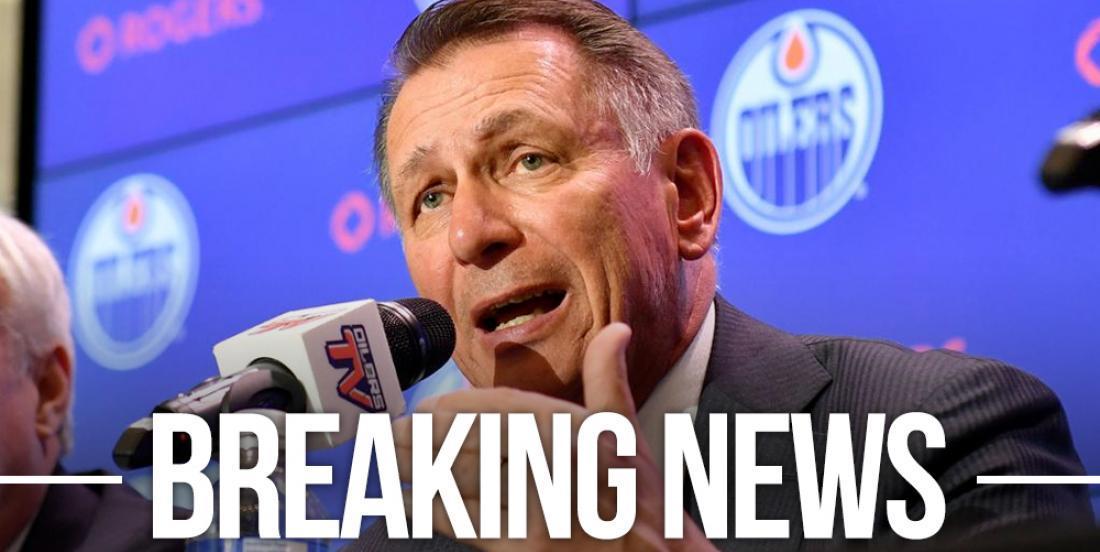 The Edmonton Oilers have announced that they've signed free agent forward Adam Cracknell to a one year contract for the 2020-21 season.

As mentioned, the 35 year old Victoria, BC native scored 10 goals and 24 points in 52 games with the KHL's Kunlun Red Stars in 2019-20. The 6 foot, 2 inch, 210 pound right winger has played 210 career NHL games split between the St. Louis Blues, Columbus Blue Jackets, Vancouver Canucks, Oilers, Dallas Stars, New York Rangers and most recently the Anaheim Ducks. He was originally drafted in the 9th round (279th overall) of the 2004 NHL Entry Draft by the Calgary Flames. This guy has so many miles on his airport luggage he should get a discount on flights. He's a fourth line, journeyman grinder who'll be expected to give the Oilers some veteran depth should they need it and help shepherd the team's upcoming players with the AHL's Bakersfield Condors.

Oilers fans shouldn't expect much offense from Cracknell, as he's simply not that type of player. His most productive season in the NHL came during the 2016-17 season with the Stars when he put up a respectable 10 goals and 16 points in 69 games. He'll never be more than a depth contributor at the NHL level, but he's a consistent scorer at the AHL level and has topped the 20 goal plateau in that league multiple times throughout his pro career.

At this point, with the Oilers struggling with the NHL's salary cap that way that they are, Oilers fans shouldn't expect any big free agent splashes this offseason. For better or worse, Oilers fans better get used to seeing more signings like this from Ken Holland and his staff this offseason. The fact of the matter is that former GM Peter Chiarelli put this team in an extremely poor state financially and it will take years for Holland and the Oilers to rid themselves of Chiarelli's mistakes. So, while it might seem more fun to size up free agent stars like Taylor Hall, Alex Pietrangelo and Torey Krug, the Oilers simply don't have the money available to pony up.