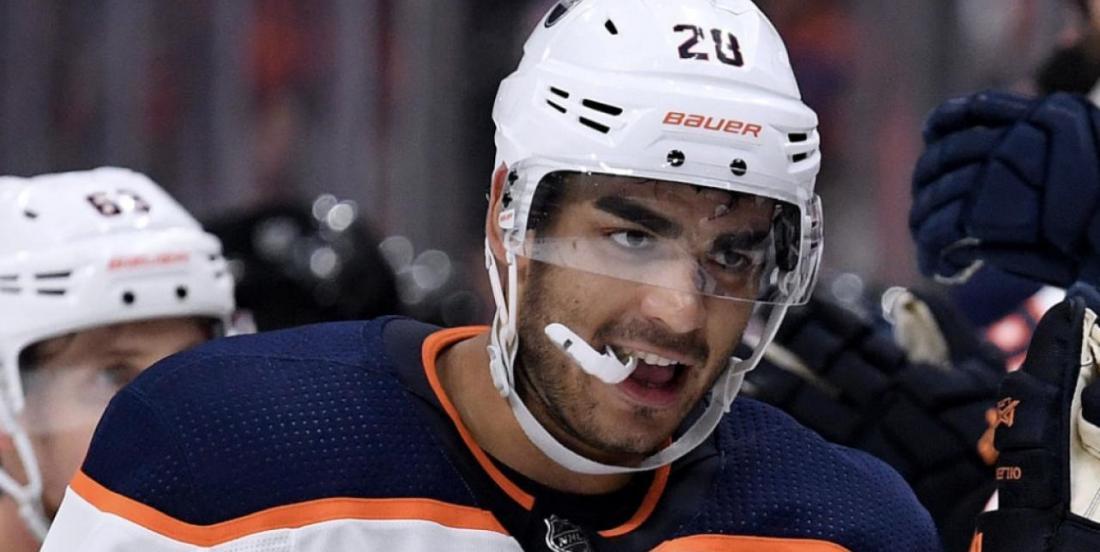 The Edmonton Oilers find themselves in something of a difficult spot in regards to the future of Oilers forward Andreas Athanasiou.

There have been rumblings about a potential trade involving Athanasiou and it is easy to see why the Oilers may want to move on from the skilled winger in spite of the fact that general manager Ken Holland gave up two 2nd round picks to his former team, the Detroit Red Wings, in order to acquire him prior to the trade deadline. Athanasiou will be a restricted free agent on October 9th and the Oilers would need to make him a qualifying offer of $3 million in order to prevent him from hitting the open market. In theory Athanasiou could sign for less money but that would take some convincing on the part of Ken Holland and I suspect that Athanasiou would at least test the market before considering that option.

On the other hand if Ken Holland lets him walk away as a free agent, he gave up those two second round picks for 9 regular season games and 4 playoff games of Athanasiou, a massive blunder by anyone's standards. It is for this reason that I believe there have been rumblings about Athanasiou potentially being moved in a trade, but on Monday Oilers insider Ryan Rishaug tossed some cold water on those rumors.

"I don't know that he is an easy guy to just trade away," said Rishagu on The Nielson Show. "Any team that trades for him is faced with the same situation that the Oilers are faced with are they not?"

"I'm not sure they are gonna be able to make that deal happen."

The problem of course is that after putting up 30 goals 2 seasons ago Athanasiou managed to find the back fo the net just 11 times this season adding 15 assists for a total of 26 points over 54 games between the Red Wings and the Oilers. His plus minus rating of -46 was a constant topic of conversation last season as well, so you can start to see why a team with limited cap space would be wary of committing $3 million of that space to Athanasiou.

Rishaugh was asked about the possibility of Athanasiou being dealt as a result of comments made by his colleague at TSN Frank Seravalli, however when asked who he thought the Oiler most likely to be traded in the offseason would be, Rishaug pointed to Jesse Puljujarvi.

"I would say the most likely Oiler to be traded in this moment would be Puljujarvi," said Rishaug.

"My gut is that at this point it is 50/50 whether the player gets traded or gets brought back."

Which way do you think the Oilers should move on this one? Should they cut their losses and move on? Or is Athanasiou worth the gamble?