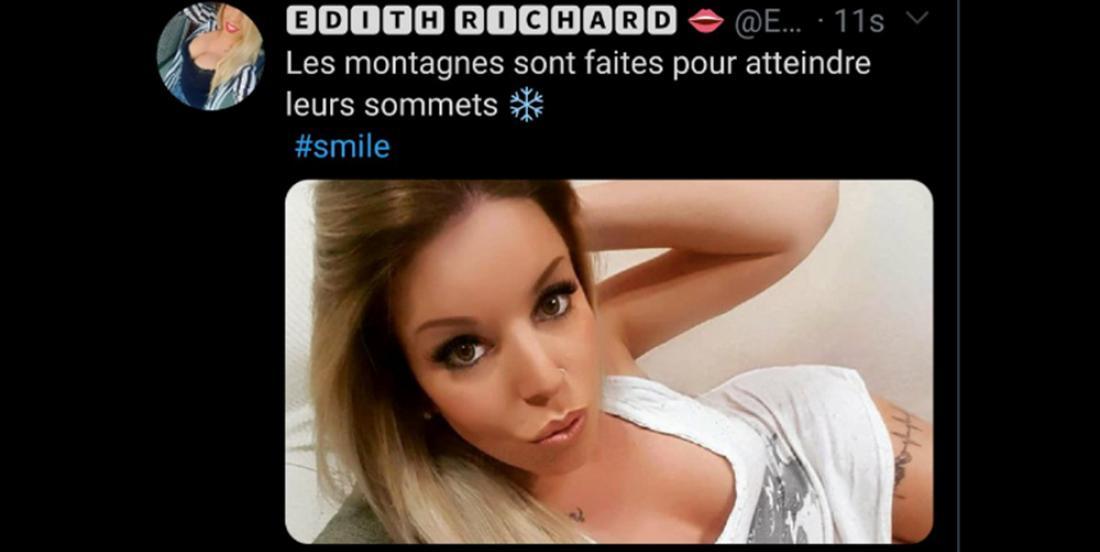 If you’re not following Edmonton Oilers insider Jim Matheson on Twitter, well… what are you even DOING with your life?

Love him or hate him, Matty is simply one of the most entertaining follows in the hockey world and it’s not necessarily for the right reasons. Matheson has been covering the Oilers since the halcyon days of the 1980s and has pretty much seen it all in the NHL. He’s a well respected journalist but… well let’s just say that he isn’t exactly a tech-whiz.

Matheson has had several funny interactions with Twitter over the years but today’s takes the cake.

This pic though… not so much:

Matheson appeared to get his account back online but the laughs didn’t stop there:

Maybe the best Tweet of all… Matty’s new profile pic:

SPICIEST PIC OF ALL!