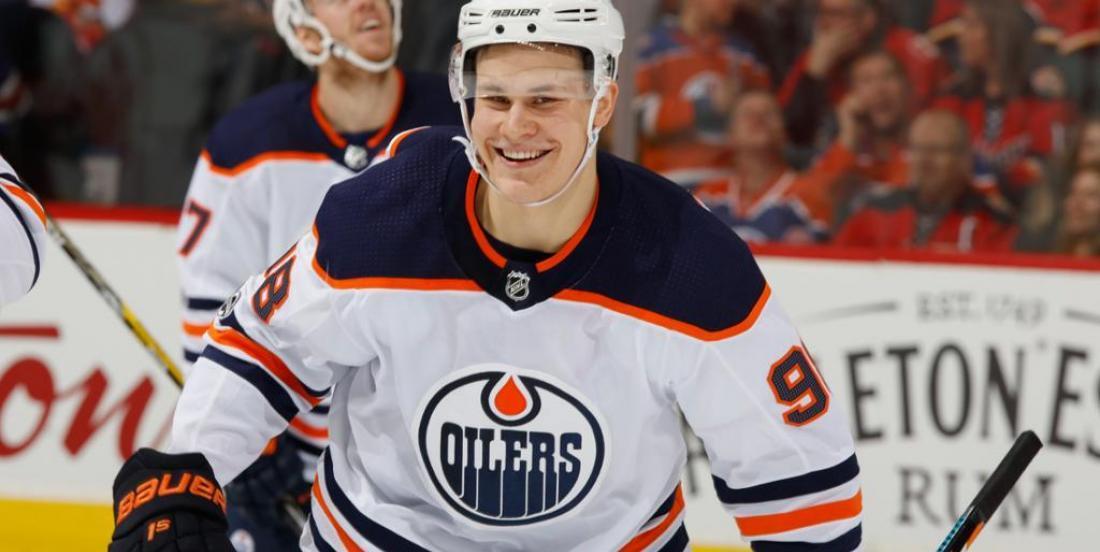 Jesse Puljujarvi is awaiting a trade overseas and time will soon run out if the Edmonton Oilers can’t find a partner before Dec. 1st.

However, it does not feel like the Oilers will get a deal done by listening to team insider Jim Matheson of the Edmonton Journal. On Wednesday night, Matheson proposed a one one one trade to get Puljujarvi out of the Oilers’ system, however, fans can’t believe this suggestion would even work.

Matheson believes the Oilers should target forward Christian Dvorak of the Arizona Coyotes.

As many fans pointed out, there is no way the Coyotes would be willing to move a true two-way centre in return for a player who hasn’t been able to show he can even play at an AHL level.

Dvorak, who has collected four goals and an assist in eight contests with the Yotes so far this season, has great defensive capabilities and has higher value on the trade market than a cheap return like a prospect who failed to show what he’s made of in the NHL ever since he was drafted.

It has been made known around the league that the Oilers are seeking a NHL-ready player and a prospect in return for Puljujarvi, however I doubt the Coyotes will fall in this trap and move a talented player like Dvorak.