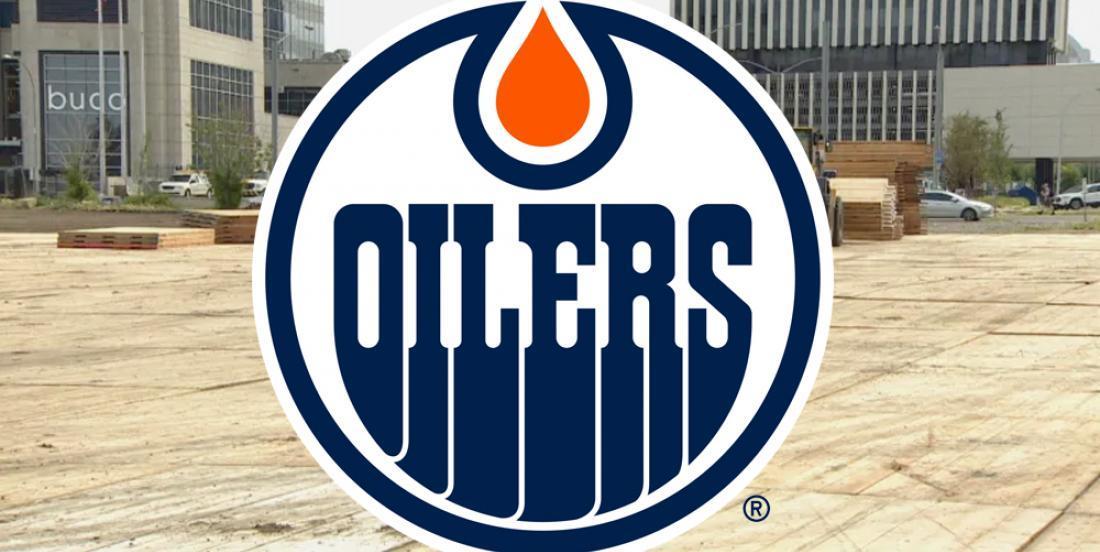 According to a report from the CBC, hockey fans in Edmonton might be able to gather an enjoy a brew or two while they cheer on live hockey this summer. The Edmonton Oilers are reportedly planning to open a drive-in outdoor venue, which would include a beer garden at the corner of 104th Ave and 101st St.

Tim Shipton, a spokesperson for the Oilers Entertainment Group, said they are working with the City of Edmonton's civic events branch to set up a physically-distanced Oilers FanFest zone.

The plan is to launch the venue Aug. 1 and screen evening and weekend games through to the Stanley Cup finals, Shipton said.

Shipton estimates they'll show about 80 games but if the FanFest zone is successful and there's more demand, the OEG will open the venue for more games.

"I know that we all need something, to break our monotony and give us something to be delighted by," McKeen said in an interview Tuesday.

McKeen, however, is wary about the ability for fans to celebrate safely.

"Social distancing is hard enough to do when you're sober," he said. "And you know — good luck when people have had a few pops and are also then in celebration when their team has scored a goal and won."

Still, McKeen recognizes that people are excited for the NHL to start up again and hopes the hub city vibe will help the Oilers make it to the playoffs.

"If there's some injection of cash into the community and those guys run their beer garden well and the bars are really quite disciplined in restricting the numbers and keeping people from high-fiving and hugging, then it'll all be good," McKeen told CBC News.

"But there'll be no joy in Mudville if COVID-19 increases."

A spokesperson for the City of Edmonton, Karen McDonnell, said the OEG will have to get the appropriate permits and business licensing to host any fan activities.

The OEG plan must also fall within current guidelines and be approved by Alberta Health Services, the Edmonton Police Service and the Alberta Gaming and Liquor Commission, McDonnell noted.