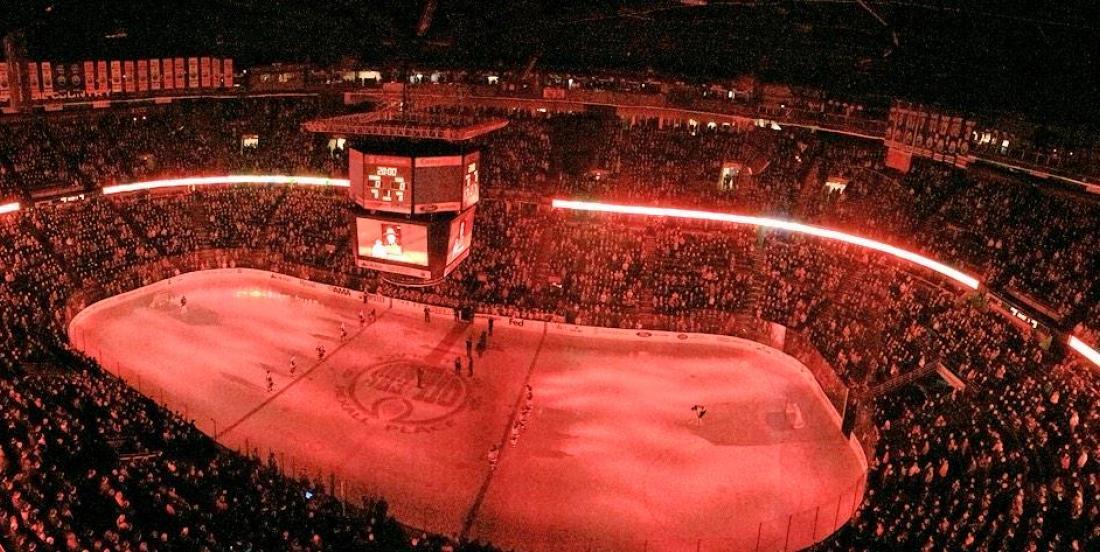 The Edmonton Oilers will hold a scrimmage on Saturday as part of their training camp to pay tribute to teammate Colby Cave and raise funds for the Colby Cave Memorial Fund.

The team made the announcement on Tuesday evening on social media.

The Oilers have decided to pay tribute to Cave, who tragically passed away on April 11. After he was airlifted to Sunnybrook Hospital in Toronto and put in a medically induced coma after having emergency surgery to remove a colloid cyst that was causing pressure on his brain, the 25-year-old died of a brain bleed.

If ever you cannot get your hands on one of the scrimmage worn jerseys but would love to support the Colby Cave Memorial Fund, donations are being accepted by the Edmonton Oilers Community Foundation, in Colby’s memory.

What a great touching move by his teammates, who missed their dear friend.