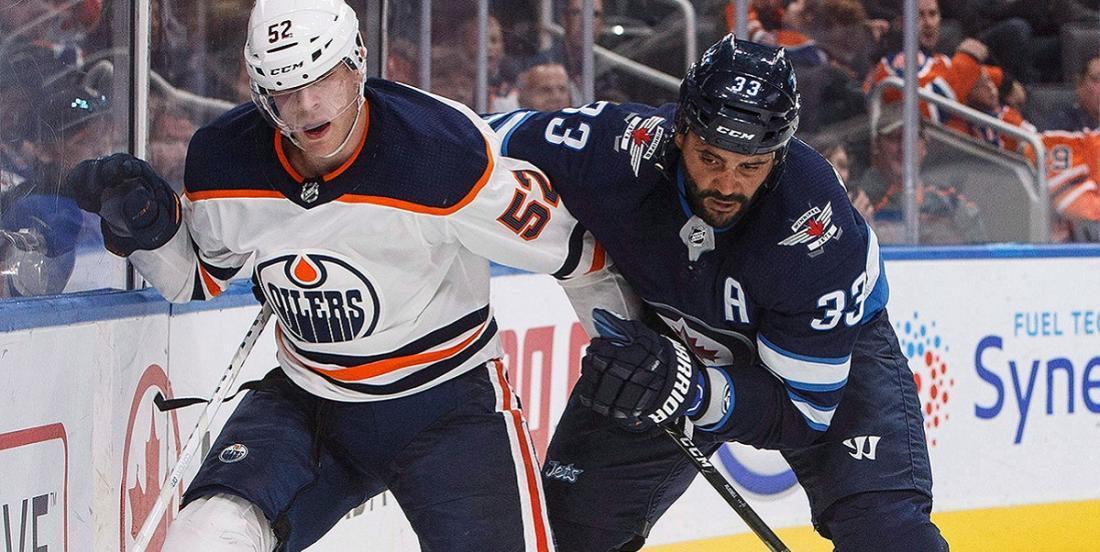 The Edmonton Oilers have announced a relatively minor signing but an important one nonetheless given the limited cap space that general manager Ken Holland will have to work with this season.

According to an official announcement from the Oilers themselves, the team has signed 27 year old forward Patrick Russell to a one year contract extension, the Oilers did not disclose the financial terms of the deal. Since then however Sportsnet insider Mark Spector has revealed that Russell has once again signed for the league minimum of $700,000.

Russell appeared in a total of 45 games for the Oilers last season and picked up no goals, added 5 assists and finished the season with a plus minus rating of -11 and 12 penalty minutes.