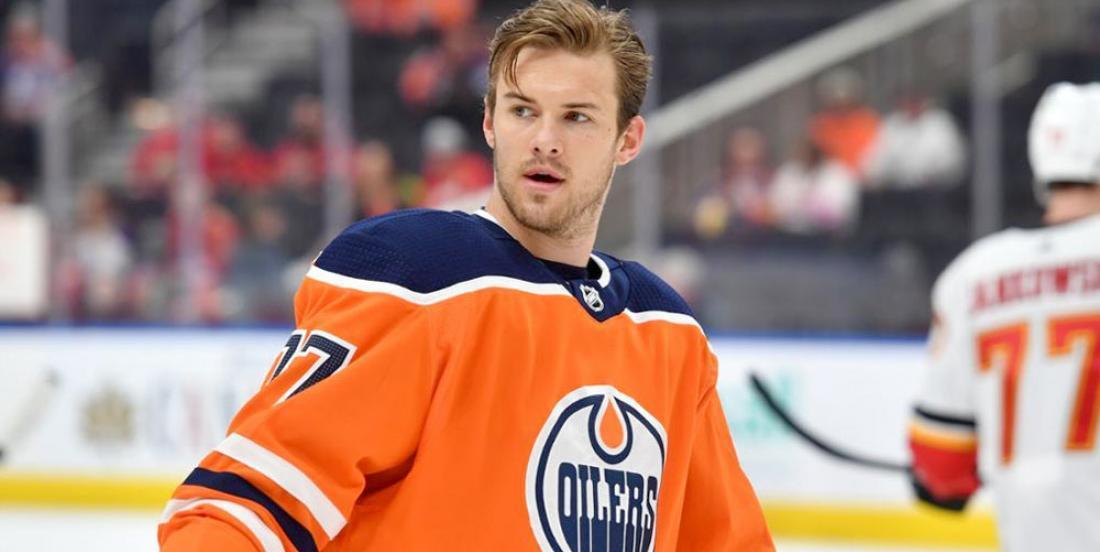 This just in, the Edmonton Oilers have announced that defenseman Oscar Kelfbom will be out of the team's lineup for 2-3 weeks with a shoulder injury.

That's obviously a HUGE blow to a team that's also missing superstar captain Connor McDavid, as well. With both Klefbom and McDavid out of the lineup, that's the team's two leading minute munchers on defense and forward. While it's debatable whether or not Klefbom is a true #1 defenseman, he does lead the Oilers in minutes played, he runs the #1 powerplay unit and he's the top shot blocker in the entire NHL. The fact is, this is a huge loss for the Oilers.

The 26 year old Klefbom is having a resurgent seasons with five goals and 33 points in just 59 games so far this season and was on pace to shatter his career high of 38 points put up in the 2016-17 season.