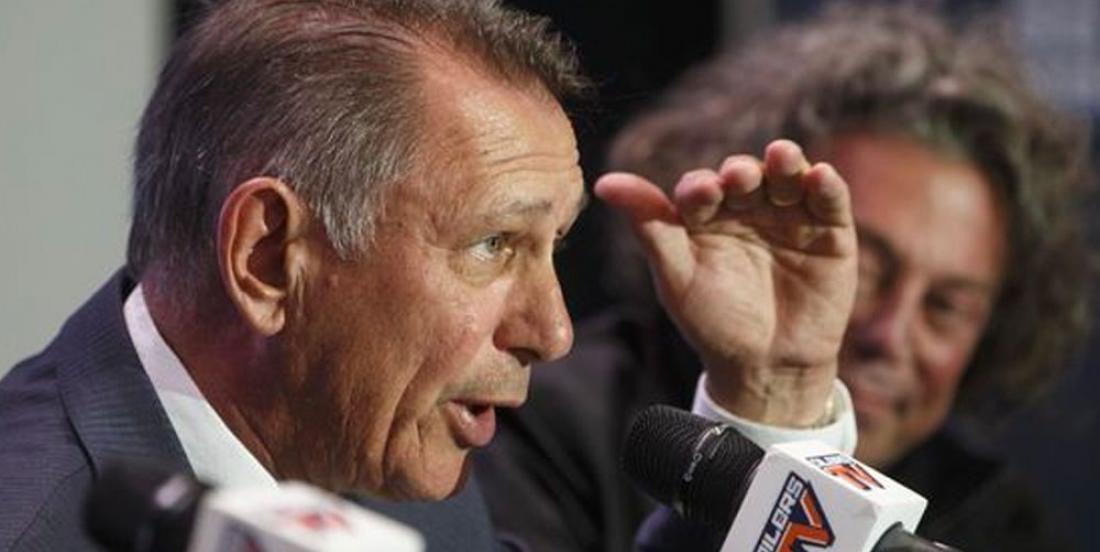 Edmonton Oilers general manager Ken Holland is believed to be busy shopping and it seems like he wants to keep looking in Canada.

According to Allan Mitchell of The Athletic, the Oilers remain in need of another two-way centre and may focus their attention on four Canadian rival teams. Mitchell points out that possible  trade options include the Ottawa Senators’ Jean-Gabriel Pageau, the Winnipeg Jets’ Mathieu Perreault or Jack Roslovic, the Calgary Flames’ Mark Jankowski or the Toronto Maple Leafs’ Nic Petan.

Pageau is set to become an unrestricted free agent next summer and could be shopped by the Senators closer to the Feb. 24 trade deadline when they could find more suitors and possibly better offers. The Oilers’ need might be too urgent to wait until then.

The Jets could be tempted to make a move with the Oilers seeing that Edmonton could tempt them with a defenseman like Kris Russell or Matt Benning. However, it might not be enough to convince Winnipeg to part
with Perreault or Roslovic.

Mitchell believes the Oilers might get the best chance with their Alberta rival Flames. After all they managed to swap Milan Lucic and James Neal during the offseason. However, he wonders if the Oilers would be willing to pay the price for Jankowski in Calgary…

As for Petan, he was just recently loaned to the AHL’s Marlies, just before Mitchell completed his list. He might now be off the Oilers’ radar, but could always impressed in the minors and get called back up.

Some options out there, let’s see what Holland chooses to do.