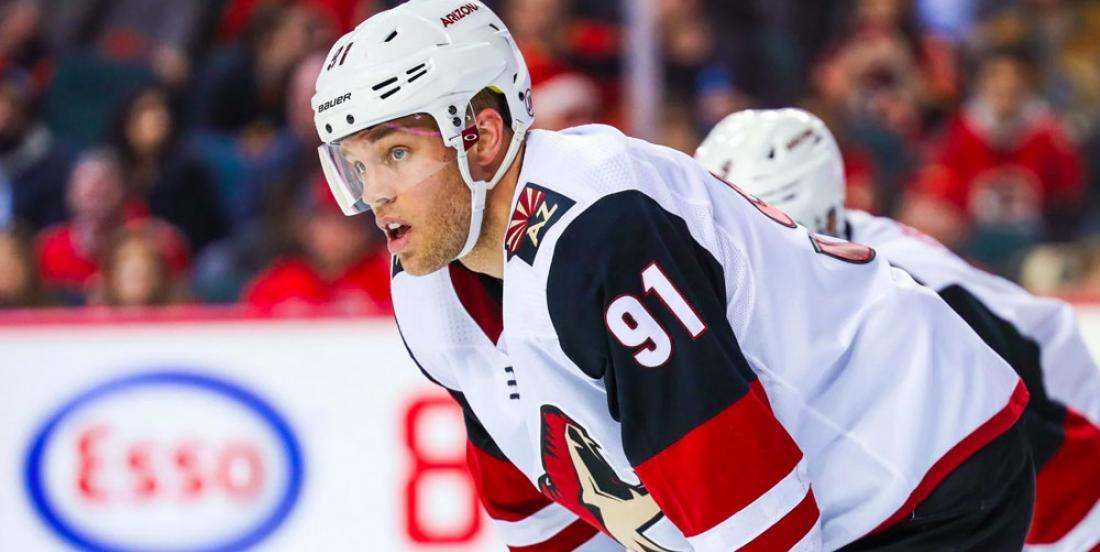 ​This would be a first in the NHL!

We’ve never seen it, but gosh to we want to.

On Monday night, once it was revealed that Edmonton Oilers forward Leon Draisaitl had won both the Hart Memorial Trophy and the Ted Lindsay award, TSN’s Frank Seravalli explained how the Oilers could make history if they managed to sign Taylor Hall back to a contract.

It isn’t the first time Hall has been linked to the team that selected him first overall back in 2010, but now it would be an epic move from general manager Ken Holland if he can get him to sign in Edmonton.

As Seravalli points out, if Hall signs in Edmonton, the Oilers would be the first team to have three Hart Trophy winning forwards. Seravalli dug deep to find any comparable and nothing comes close!

Now, we’re not saying we will see this because there are no signs that Hall is even looking to return to Edmonton or even that Holland can make room for the annual salary he will command.

The Coyotes do have limited cap space and will have to shed some salary if they intend to re-sign Hall to a decent offer. If they don’t intend to move up into the market value range, Hall could leave and check out the UFA market. And Edmonton could be willing to make a pitch to get the incredible Hart Line!