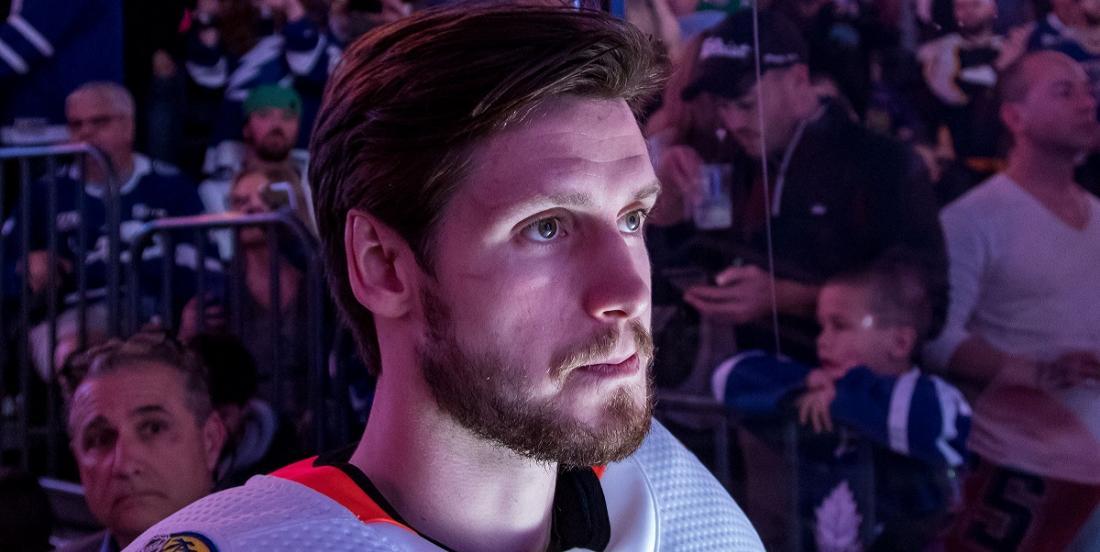 One of the National Hockey League's top insiders has just made some very surprising comments regarding the Arizona Coyotes and their franchise player Oliver Ekman Larsson. The Coyotes are something of a mess right now after losing general manager John Chayka just prior to the start of the 2020 Stanley Cup playoffs, a move that caught the hockey world completely off guard, and it sounds like there may be a major overhaul of the team coming in the near future.

Speaking during the weekly Headlines segment on Hockey Night in Canada, Sportsnet insider Elliotte Friedman revealed that there were doubts about Ekman Larsson's long term future with the Coyotes organization. It was stunning to hear Friedman make such a claim given that Ekman Larsson has long been viewed as Arizona's only truly untouchable asset, but with all the turmoil as of late it now sounds like his future may be elsewhere in the National Hockey League. To be clear Friedman did admit that he was not able to confirm this one 100%, but his comments regarding Ekman Larsson were a huge deal nonetheless.

"I have to say I don't have 100 percent clarity on this right now," admitted Friedman before adding, "I think that one of the storylines that is going to be interesting to watch with the Coyotes in the offseason is the future of Oliver Ekman Larsson. He's their captain, he's signed to a long term deal, he's got 7 years left. he's got a no move clause, it could come down to what ownership wants or what the new GM thinks too. I've just been told it is a story to keep an eye on, Ekman Larsson and his future in Arizona."

The fact that the Coyotes could lose their franchise player and their captain in one fell swoop during the offseason would no doubt be a tough blow to an already troubled Coyotes fan base, but I could definitely see the Coyotes new ownership group looking for a clean slate after the mess that has gone on internally in recent months. I can't imagine there will be a positive reaction from the fans in Arizona if this does go down though.