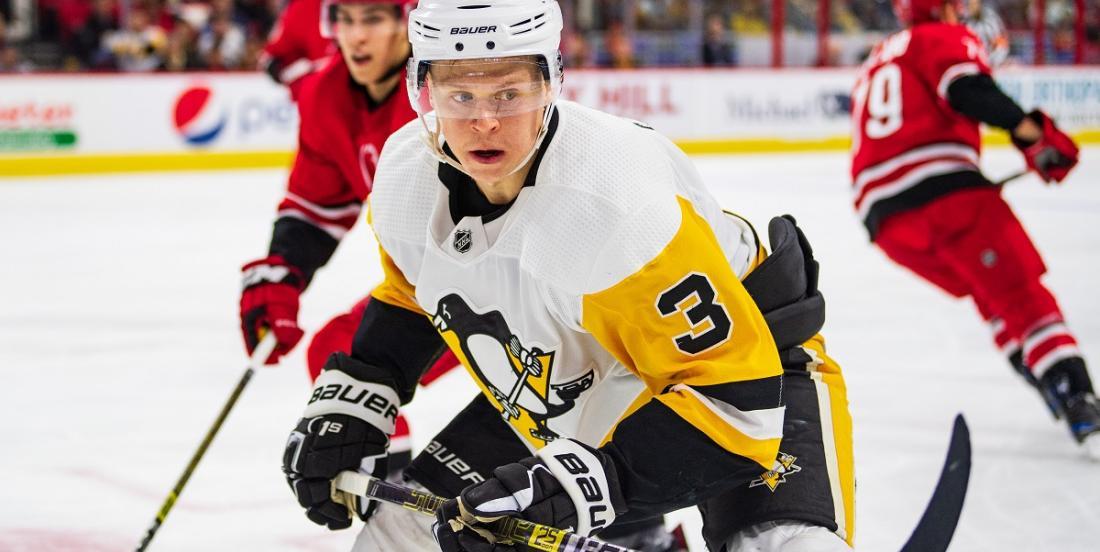 Maatta speaks for the first time.

The Pittsburgh Penguins and the Chicago Blackhawks got their trade season underway on Saturday when they pulled off what has been the most significant trade of the offseason thus far.

For those of you who missed it, Penguins general manager Jim Rutherfordsthe Penguins sent veteran defenseman Olli Maatta to the Blackhawks while Blackhawks general manager Stan Bowman sent rookie forward Dominik Kahun and a 5th round draft selection back the other way. The trade created a ton of discussion as Maatta has been the subject of a lot of criticism throughout his career, although many still believe that his upside outweighs the negatives he has shown in recent seasons.

There's no question that Maatta was the centerpiece of this trade for both teams as from the Penguins perspective they shed significant cap space over the next several seasons by unloading Maatta who counts for just over $4 million per season against the cap. Kahun on the other hand comes in at under $1 million per season, although he will be a restricted free agent at the end of the 2019 - 2020 National Hockey League regular season while Maatta has several more years of term on his deal. That being said there are still many who believe that the Penguins have won the trade here with Maatta coming off what has to be the worst season of his professional career.

On Sunday Chicago Blackhawks insider Mark Lazerus of The Athletic had a chance to get some comments from the Blackhawks newest player, and I get the impression that fans in Pittsburgh will feel even better about this trade when they hear what Maatta had to say. Although he did admit that he did not have a particularly good season, Maatta would not go so far as to say that he had a terrible year with the Penguins. To many that will come off as a player that is unwilling to admit just how poor his performance truly was last season, and that will likely also fuel the concerns of Blackhawks' fans who were not a fan of this trade when it was announced yesterday.

"Obviously wasn’t happy — I’m not going to say it was terrible, but I know I could be way better," said Maatta as per Lazerus.

Maatta also seemed to have expected the trade, admitting that he knew there was a possibility he might be moved, but also indicated that he was somewhat caught off guard at the same time.

"I didn’t expect it last night when I went to sleep."

Only time will tell which side walks away the winner from this deal.