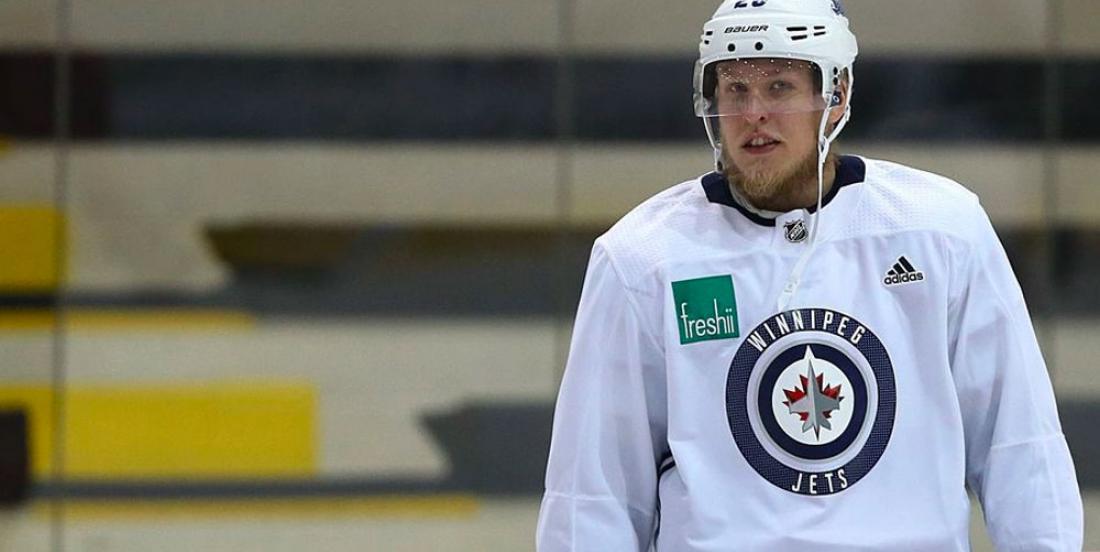 There is no doubt that this offseason will be quite unpredictable, and that’s something we can also say about the latest trade rumours surrounding the Winnipeg Jets and top forward Patrik Laine. The 22-year-old was expected to be the bright future of the Jets, already becoming one of the league’s elite goal scorers.

However, this season is quite different with a flattened cap space that forces many teams to make tough decisions. The Jets have to work their numbers intensively with only $15 million in cap space and only 14 players under contract for next season. Ans so, no one really dug into it when trade chatter emerged that they could trade Laine : everyone expected it was a money issue and that he would be their best chip. But NHL insider Elliotte Friedman of Sportsnet revealed on Thursday one more issue that might have convinced the Jets to get rid of Laine now.

We are all aware that the Jets have often demanded more from Laine, who, on his end, has wanted more in return. According to Friedman, both parties have not been 100% happy and the Jets might find it best to move Laine now before it becomes a bigger problem in a year when his contract expires so sort it out now.

The Jets could end up on the winning end of a Laine trade, seeing that they do need fill holes down the middle of their lineup at center and on defense. Laine is set to become a restricted free agent after the 2020-21 season and will be in line for quite the pay raise, way more than the two-year, $13.5 million deal he signed before this season.

So all the right elements might be in the place to move him, especially if no one is happy in Winnipeg. However, the Jets risk being on the losing end of a trade, and could get a quantity over quality return. Huge risk.

But when it comes to happiness, as Friedman mentioned, it might be something the Jets have no other choice to do in order to get some type of interesting return for Laine.

Let’s see if a trade can make everyone happy here…