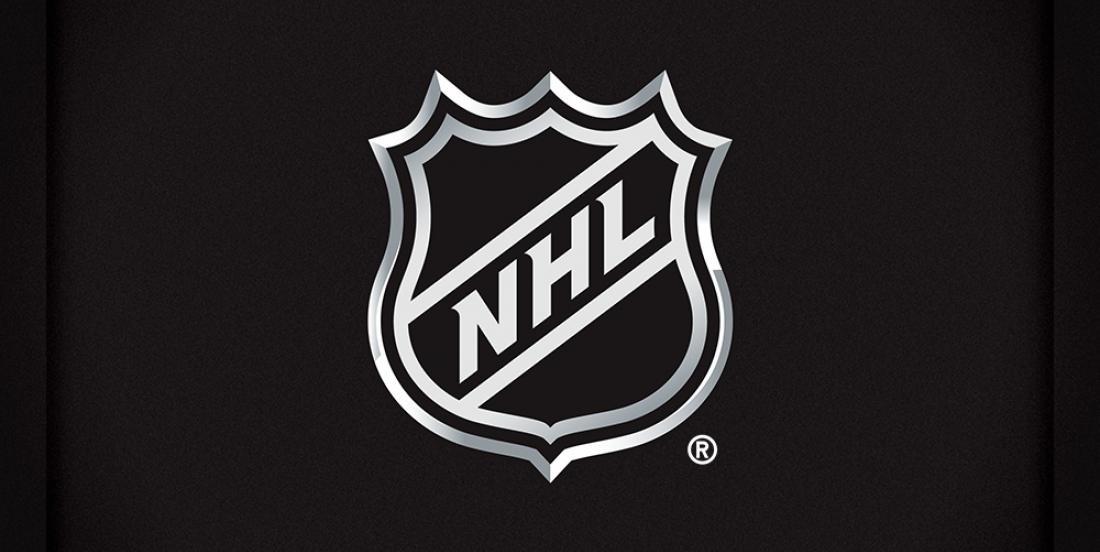 There has been a ton of civil unrest in North America over the past week and this has resulted in hundreds of protests across the continent, many of which have unfortunately devolved into riots that have only resulted in innocent people being hurt. Over the weekend players in the National Hockey League began to share their thoughts on recent events and slowly but surely their respective NHL franchises began to follow suite.

However, one team has yet to make a statement on the events, especially the senseless murder of George Floyd in Minnesota, and we are not talking about the new expansion team coming to Seattle.

The New York Rangers have not commented and many fans, even players and staff, are upset that nothing has been said.

Adam Herman shared his discovery on Wednesday and still nothing has been done by the team.

In April, a stream of racial slurs directed at Rangers prospect K’Andre Miller popped up on fans’ screens during his online video chat. The language on the chat was the first public act of racism connected to the NHL since its December announcement of a “zero tolerance” policy for abusive behavior and of required diversity and inclusion training for all coaches and general managers. The team released a statement three hours after the video conference ended, after a furor arose online in part because of many screen grabs.

“We held an online video chat with fans and New York Rangers prospect, K’Andre Miller, during which a vile individual hijacked the post to post racial slurs, which we disabled as soon as possible,” the statement read. The Rangers also said the incident was under investigation.

Now they need another statement!

The Rangers, located in the heart of New York City, beautiful with all her different cultures and races, should know how important it is to make a strong statement and speak up on the matter to show we all need to make a difference and educate ourselves…