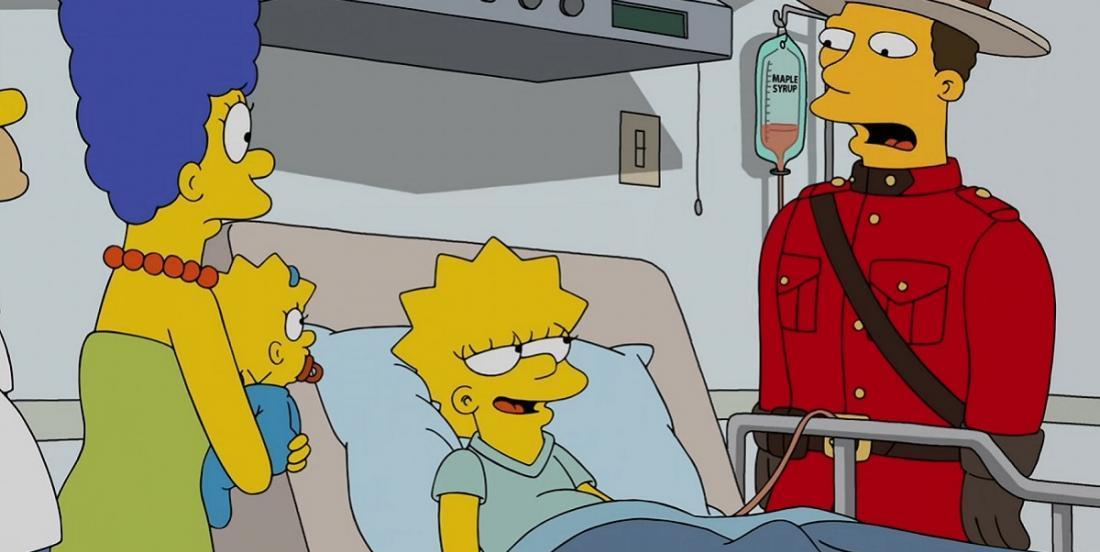 The Ottawa Senators have become the laughing stock of the National Hockey League, I know it is not something that their fan base wants to hear, but I think at this point even the most die hard and most loyal members of the Senators fan base would acknowledge that things have gotten somewhat ridiculous in that city.

Even the lowly Carolina Hurricanes, who last season could not sell a ticket to save their lives, have suddenly surged back up in popularity. Meanwhile the other whipping boy of the National Hockey League, the Arizona Coyotes, had a very good season in spite of being decontaminated by injuries during the entire 2018 - 2019 NHL regular season, just barely failing to make it into the playoffs.

Just in case you needed more proof that the Senators have become the biggest joke in the National Hockey League though, do not worry "The Simpsons" have got you covered. In the latest episode of the longest running animated show on television the Simpsons writing staff quite clearly took a shot at the Ottawa Senators, and they do so from both sides of the border. In the scene in question Lisa Simpson(an American) is given political asylum in Canada and as is tradition in that country she is assigned her very own hockey team. Before the man dressed in traditional Royal Canadian Mounted Police garb can give her a new team however she begins to pray that she will not get the Ottawa Senators.

Unfortunately the officer pulls out an Ottawa Senators cap and plops it on her head, but not without first offering his heartfelt apologies for her bad luck. You can see the relevant clip in the video below, and if for whatever reason the time stamp is not working for you, feel free to skip ahead to the 1:10 mark of the video.