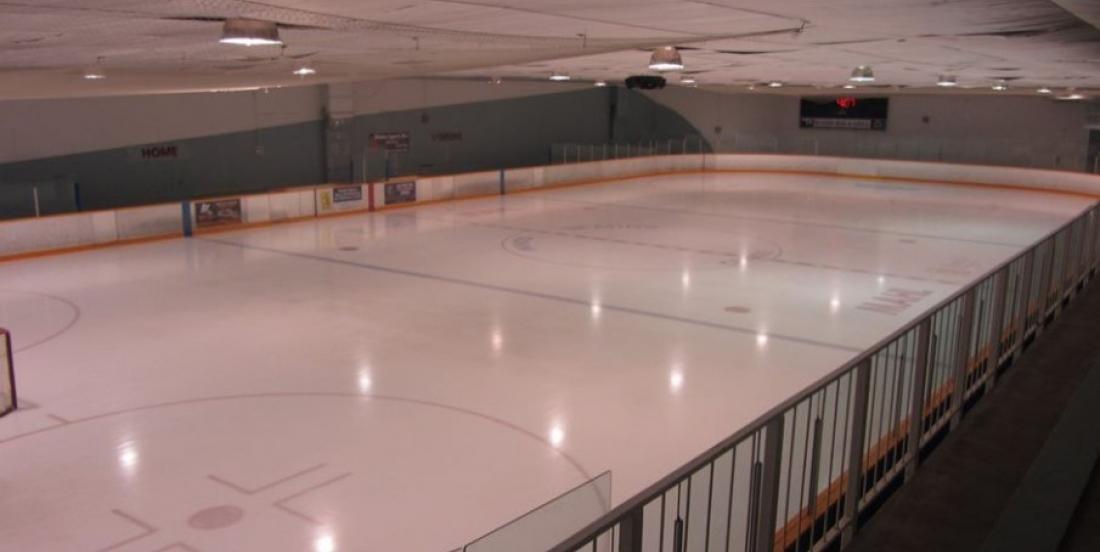 It was uplifting news on Wednesday when it was announced that the Minto arena in Ottawa was granted permission from the Ontario Provincial government to re-open, provided that no more than five people are on the ice at a time.

Well, it was short-lived…

Ken Warren of the Ottawa Citizen now reports that the facility needs to shut down and has to cancel all scheduled ice times for the time being. It was the first arena in Ottawa to re-open since novel coronavirus concerns shut down all arenas in the city on March 12, but as you see, it did not last long.

“After a successful first day, the Minto Skating Centre will be pausing rentals at the request of authorities,” Minto general manager Scott Lawryk said in a statement. “Our processes and procedures to maintain health and safety received much praise and we are happy to work towards a clear understanding of the application of regulations as they pertain to different user groups.”

When it was made legal to have it reopened, the Minto arena was quickly booked solid by hockey players desperate to skate for the first time in 10 weeks.

Now all of these hockey players will have to wait… AGAIN!