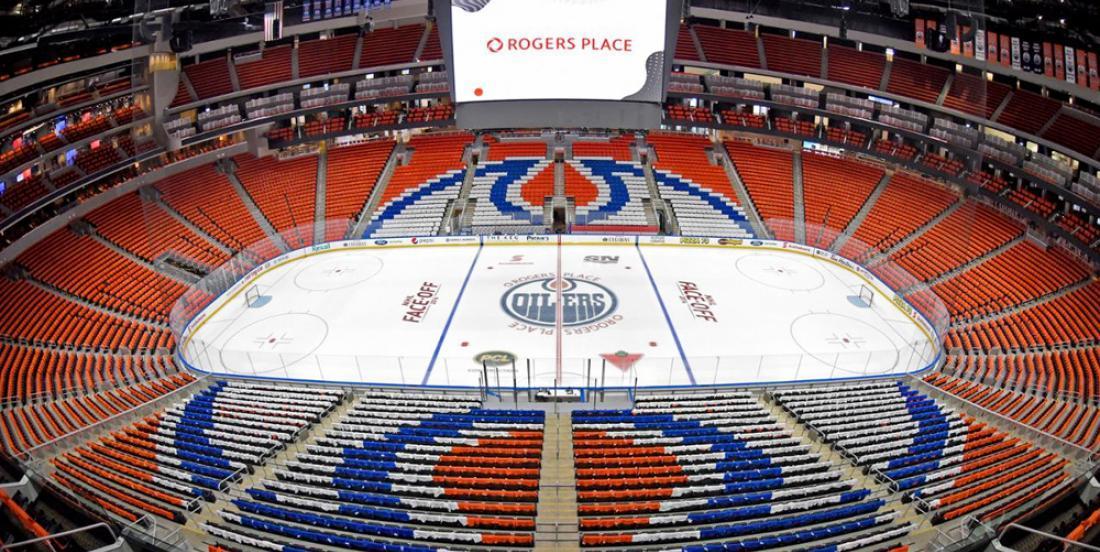 An outbreak of the COVID-19 virus in Edmonton’s Misericoridia Hospital is putting the NHL’s Return to Play plan at serious risk. Thirty five staff/patients have confirmed to have the virus and three people have died during the outbreak. As a result the hospital is effectively shutting its doors to the public to battle the outbreak.

“In order to reduce the risk of further transmission of COVID-19, all services at the Misericordia are temporarily closed to incoming patients. Patients are being contacted and will be cared for and/or rescheduled at another Edmonton hospital. We appreciate your patience at this time,” Alberta Health Services said in a prepared press release statement.

“The full facility outbreak extends to all adult and child services including the Emergency Department. Patients should not visit the Misericordia, and should instead visit one of the other hospitals within the Edmonton Zone or call 911 if needed,” says the AHS statement.

“This step is a necessary extension of the progressive outbreak restrictions put in place on July 6, with those restrictions now encompassing all patient services at the Misericordia.”

Obviously, controlling this outbreak and minimizing infection is much more important than the fate of the Stanley Cup Playoffs, but suffice it to say that this is not good news for the NHL.

The league, of course, chose Edmonton as its Western Conference “hub city” and there are reports that Edmonton has been chosen over Toronto to host the Conference Finals and Stanley Cup Final, as well. There’s no telling how today’s news will affect the NHL’s planning or scheduling, but it’s fair to say that this is a situation that the league will be monitoring with great interest.

An Edmonton hospital has effectively shut its doors to the public due to a full-facility COVID outbreak, according to reports. NHL deputy commissioner Bill Daly says “at this point” he doesn’t expect the outbreak to impact the league’s hub city announcement.

To be clear, I don’t believe Edmonton has officially been awarded hub city status, but the expectation is that an announcement will be made any day now.