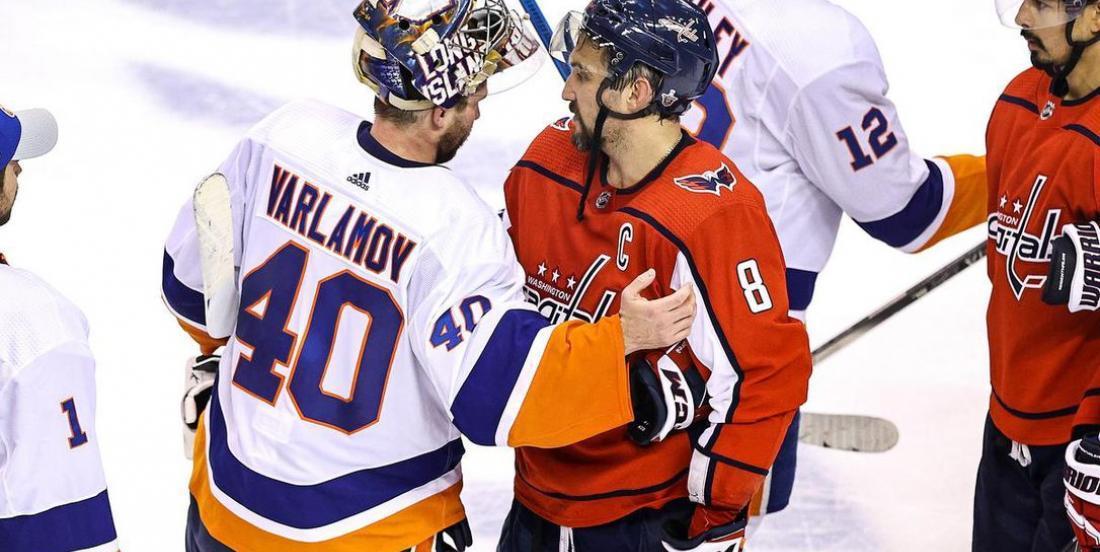 It was the end of the road for the Washington Capitals on Thursday night as they got eliminated in five games by the New York Islanders in the first round of the postseason.

They now get to leave the Toronto bubble and go home, but players were thrown under the bus before they even got on the plane back to Washington, D.C. During his postgame press conference, head coach Todd Reirden was quick to express his disappointment in his team and went on to put the blame on his players.

“Looking back at our time here in Toronto, for whatever reason, our team wasn’t able to mentally or physically get to our game long enough… this is not acceptable for our organization.”

Just like that, Reirden washes his hands from any blame he could hold for his team’s elimination and puts it all on his players.

We’re not saying the Caps’ players performed greatly: they didn’t and didn’t look to be willing to remain in the Toronto bubble any longer. However, it is part of the head coach’s job to motivate the group, to get everyone on board, to get going before - during - and after games!

Sportsnet analyst and former GM Brian Burke had Reirden’s back in all this, saying he was sick and tired of coaches getting most of the blame when a team fails to win. However, in this situation, we feel like Reirden should have taken part of the blame, especially if he hopes to keeps his job behind the Capitals’ bench next season…