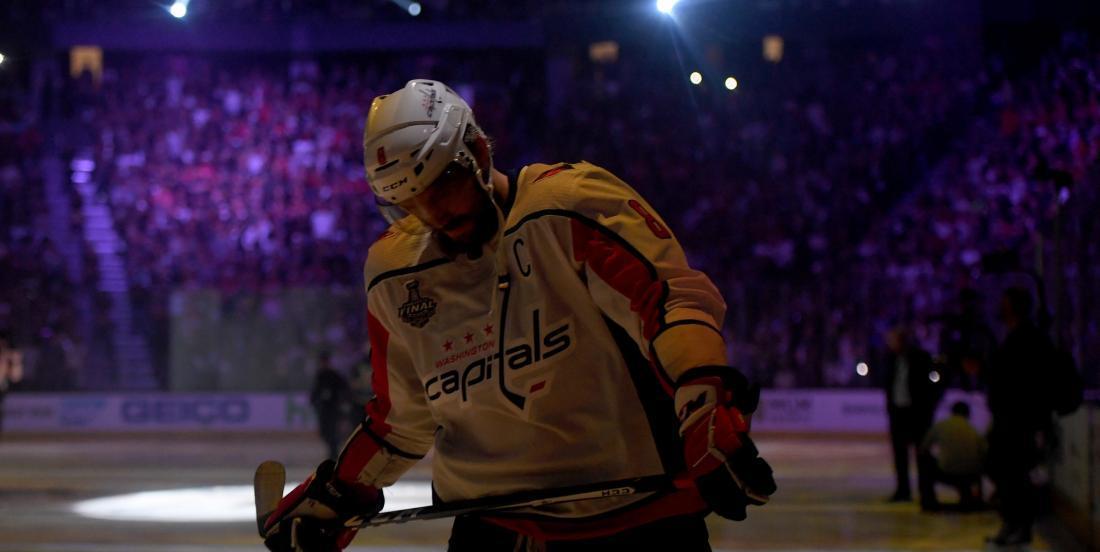 ​A lot of time to think…

The NHL shutdown hasn’t prevented fans from wondering when Washington Capitals superstar Alex Ovechkin will retire from the game. The 34-year-old forward is set to enter unknown territory as he approaches free agency as he has one more season left on the 13-year extension he signed with the Capitals back in 2008.

The Russian star talked about what might be next for him as most fans fear he is considering retirement, but the time he has taken during the NHL pause to ponder some more about his career hasn’t changed his mind.

“We’ll see, I have one more year after this season and we’ll see,” Ovechkin said in an interview with NBC Sports’ Kathryn Tappen and Wayne Gretzky Tuesday. “I’m healthy, thank God, and I still love this game. As soon as I’m not going to love this game, I’m not going to cheat on it. I respect it a lot, and I don’t want to put my name on the caliber players who just play out there and take somebody’s spots. I don’t want to do that.”

“Obviously right now I have lots of time to think about and you know it’s great, it’s great for (the) game, it’s great for me, for my teammates, it’s great for Washington area, D.C. area to be able to see that,” Ovechkin added. “Right now, I can’t even realize what I did throughout all my career because you know my career is not ending, but to be eighth all time (on the all-time goals list), it’s special.”

You have to admit Ovi does not seem ready to stop as he keeps racking points and getting closer and closer to Gretzky’s ultimate record. He was tied for the league lead in goals with 48 when the season paused on March 12.