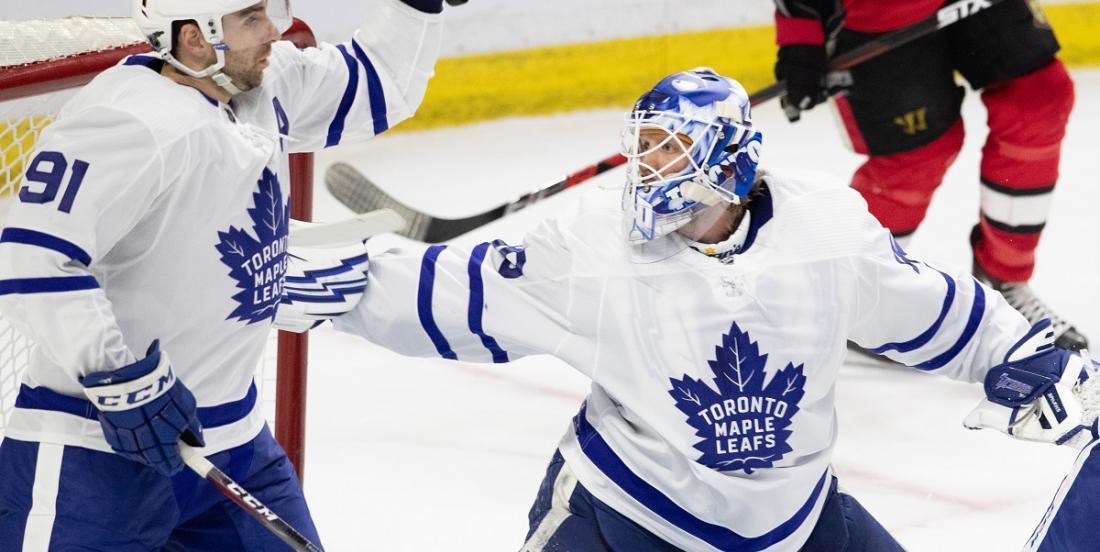 A ton of waiver activity on Saturday.

We are drawing closer and closer to the start of the 2019 - 2020 National Hockey League regular season and that means that teams around the league are starting to develop a clearer picture of what their respective rosters will look like at the start of the season. Throughout the past few days we have seen teams trim their rosters through cuts in training camp, but on Saturday things truly got into full swing when a huge number of players were placed on waivers.

The final numbers are still coming in at the time of this writing and we will be updating this article as more and more information becomes available, but as of right now it appears as though over 20 NHL players have been placed on waivers today. The majority of these moves are obviously designed to allow teams the flexibility of moving some roster players down to the American Hockey League, but given some of the names on waivers today you have to wonder if some of these players may not end up on a different roster come this time tomorrow.

According to Cap Friendly the following players have been placed on waivers today:

Interesting enough it appears as though there may be some additional names going on waivers today, although the circumstances of those waivers are unclear at this time. Sportsnet's NHL insider Chris Johnston is reporting that on top of the names you see listed above, the Las Vegas Golden Knights have also waived goaltenders Oscar Dansk and Garret Sparks, although their names do not appear to be on the official list of today's waivers as per Cap Friendly. Additionally Johnston is reporting that the Toronto Maple Leafs have placed goaltender Kasimir Kaskisuo on waivers as well today, although like the aforementioned Garret Sparks Cap Friendly does not have Kaskisuo on their official list on players waived today.

Either way that makes for a large number of backup goaltenders headed to waivers, and it will be interesting to see if any teams feel they might be an upgrade to their current depth.