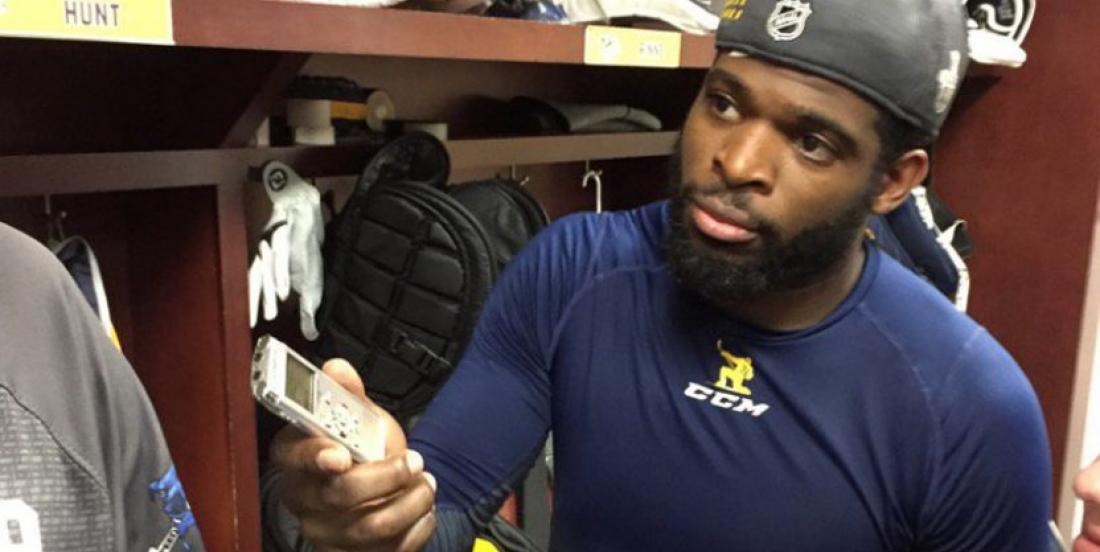 This might not sound like much to hockey fans, however a huge move has taken place in the business part of the National Hockey League as one of the best agents out there has decided to call it quits.

Mark Guy has been an NHL agent with Newport Sports Management for more than 20 years. His experience is impressive : he’s represented star players like Steven Stamkos, Alex Pieterangelo, Bo Harvat, Travis Konecny, Tom Wilson, and the Subban and Strome brothers.

However, on Thursday, he announced to Jeff Marek and Elliotte Friedman on the Sportsnet’s 31 Thoughts podcast that he is getting out and leaving the NHL. Leaving hockey entirely.

While he admits he is going to miss the hockey industry, he is starting a new career in the auto industry now. He tells Marek and Friedman that the COVID-19 pandemic has put things in perspective, he who is looking to spend more time with his family. He's had enough of being away from them and the uncertain times linked to the pandemic have confirmed that for him.

After more than 20 years in the NHL, representing top players, Guy was ranked the 48th richest sports agent in the business. He leaves the industry and his 23 clients, leaving more than $400 millions worth in contracts.

Subban, whose massive contract with the Montreal Canadiens prior to his trade to the Nashville Predators was orchestrated by Guy, will have to find a new agent, though we are pretty sure one of his colleagues from Newport Sports Management will be handling his clients.

We wonder how Subban is handling the news…

You can listen to Mark Guy's final NHL interview in the link here below: