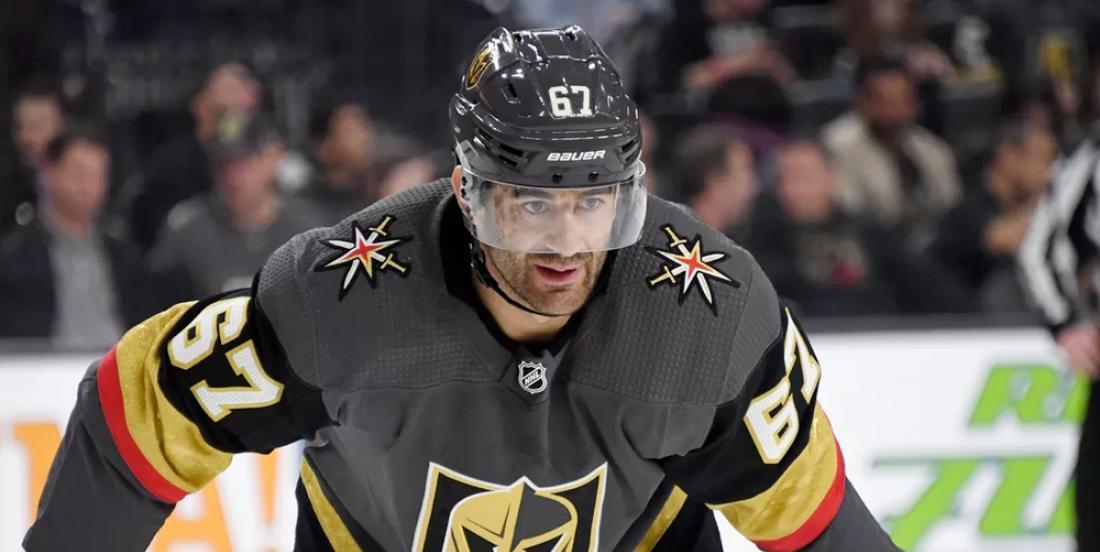 A potential disaster for Vegas.

If that terminology sounds similar to the NHL’s “unit to play” designation introduced last week… well it’s not by accident. There was mass speculation from fans and media analysts last week that the term “unfit to play” was a blanket covert term for “has contract COVID-19”.  But then, just yesterday, the NHL announced that only two players have tested positive for COVID-19 in the past week, despite a dozen or so “unfit to play” designations. So… really no one knows what’s going on… but we do know that Pacioretty doesn’t have COVID-19 as Golden Knights head coach Peter DeBoer confirmed as much.

Clarified that it was not a positive COVID test.

Kudos to DeBoer for breaking the rules of Phase 3 and giving us the info straight.

First off, it's obviously great news that Pacioretty does not have COVID-19. Now, having said that, if his injury is significant it could spell disaster for the Golden Knights. The 31 year old Pacioretty has had a renaissance season in his second campaign with Vegas, scoring 32 goals and 66 points in 71 games. Pacioretty has erased any concerns that fans might have had for him following his relatively pedestrian 22 goal and 40 point season in 2018-19. Patches is back and he's ready to make some noise in the postseason... provided he's healthy of course.

With a healthy Pacioretty in the lineup, the Golden Knights boast maybe the deepest and most skilled forward group in the entire Western Conference, maybe the entire NHL. Pacioretty lead the team in scoring this season, but Mark Stone wasn't far behind with 21 goals and 63 points in 65 games. Rielly Smith, Jonathan Marchessault and William Karlsson also topped the 40+ point plateau as did defenseman Shea Theodore. Add two proven veterans in net like Marc-Andre Fleury and Robin Lehner and the Golden Knights have all the makings of a legitimate Stanley Cup contender.