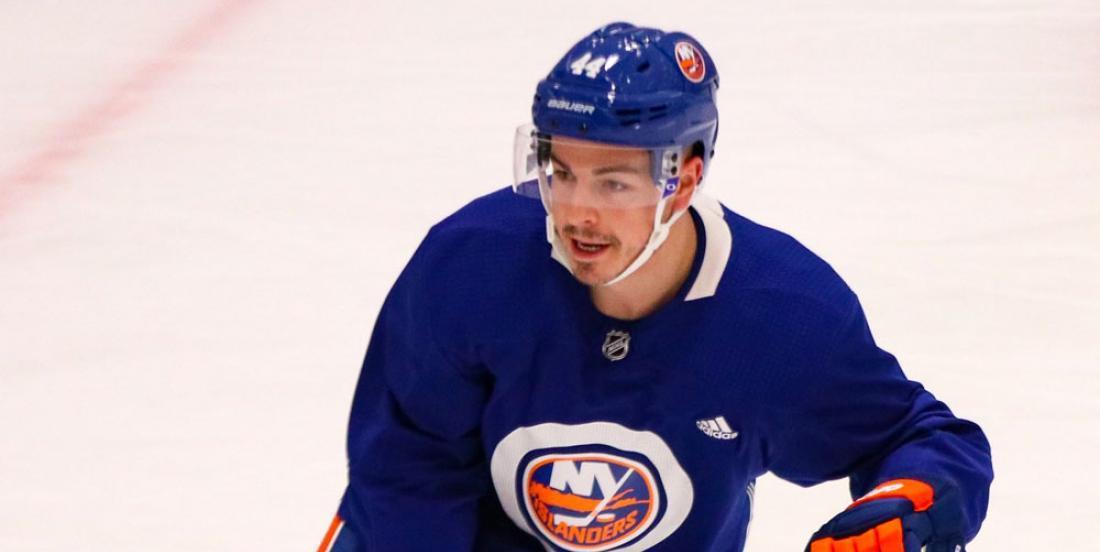 Jean-Gabriel Pageau was dealt to the New York Islanders by the Ottawa Senators Monday morning only hours before the 3 p.m. deadline. He quickly agreed to a six-year, $30 million extension after his arrival.

He also had to agree to a new set of rules as general manager Lou Lamoriello is known to be running a tight ship.

On Tuesday as Pageau joined his new teammates on the ice for his first practice as an Islander, but before he went to his stall, he needed to make a change to follow team rules. That’s right, before making it to the dressing room, Pageau was asked to shave.

As you may remember, none of the Leafs’ players were allowed to sport facial hair when Lou was the GM in Toronto. Since he left and Kyle Dubas has taken over, star player Auston Matthews has been trending with his ugly moustache.

We bet Pageau is down with shaving when it means playing for a more successful team.