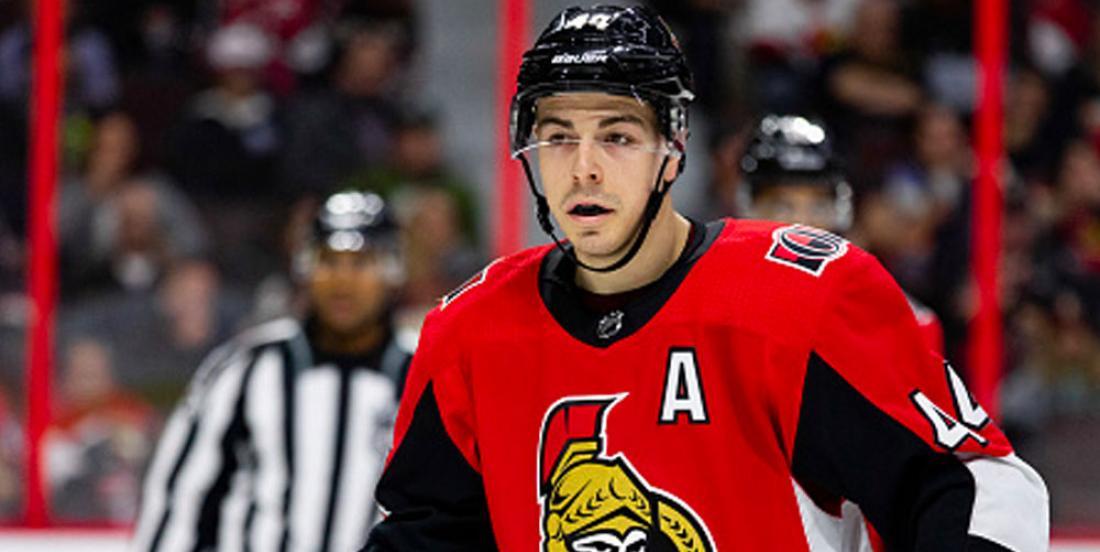 If fans thought this was not going to take place again, well, they might have to think again…

The name of top forward Jean-Gabriel Pageau has been mentioned more than once in trade circles and the centreman could be a top target on the market ahead of the deadline.

The Senators are believed to be trying to sign Pageau to an extension, but as a new deal did not take place with Stone and Duchene, which pushed GM Pierre Dorion to trade them, we could see the same scenario with Pageau this year.

Pierre LeBrun explained it on Insider Trading on TSN on Tuesday night:

“They’re going to try and sign him first. There haven’t really been any talks, by the way, not yet but there’s still time. Now if they can’t sign him that’s where it gets interesting. This is a thin market for centres among rental players. He is at the top of the list for that position and because of that, I think the original asking price from Ottawa will be a first-round pick. Now, it doesn’t mean they’re going to get it. I’ve talked to some teams that say “Yeah, right” but maybe a conditional first-round pick like we saw in the last couple years where a second could become a first. Among the teams that I think have Pageau on their list, you’ve got Edmonton, you’ve got the Islanders, Philadelphia, maybe Calgary. You know what they have in common? They’re not sure of making the playoffs right now and that’s why I think they’ve got to be careful not to overpay for a guy like Pageau if they dive in.”

This might not sit well with fans in Ottawa. The Senators have set attendance lows this season and losing their best player - yet again and again - could be a final blow for some fans…