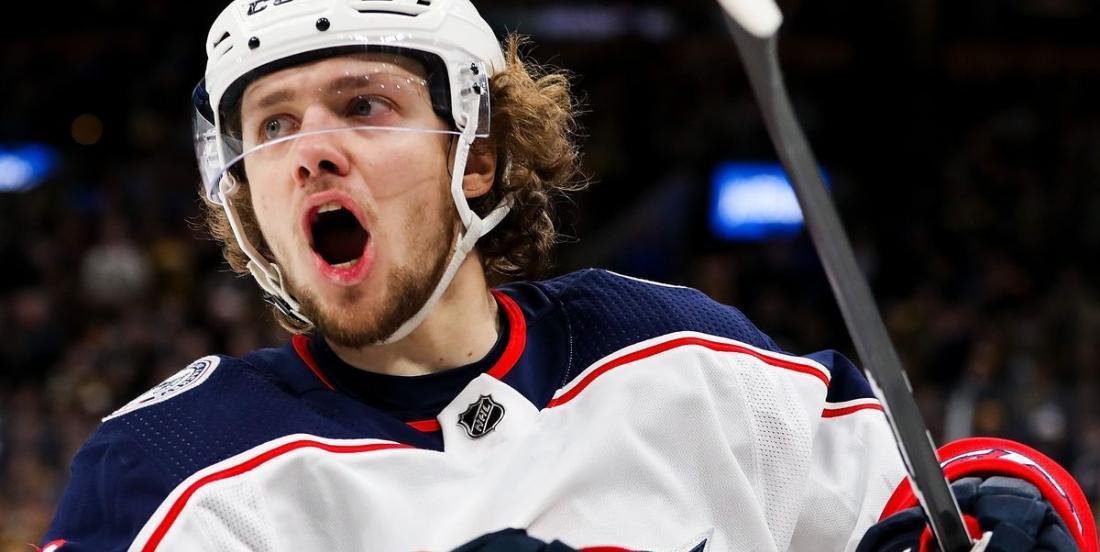 Fans were quick to crucify pending free agent Artemi Panarin when he revealed on Tuesday his new tattoos on his personal Instagram account.

First of, we can understand why at first people would react strangely to the tattoos. Panarin got tattooed «1939-1945» on his knees and was heavily criticized on social media for getting the dates on the Second World War inked on his legs.

However, let’s make one thing clear. The tattoos have nothing to do with the war or the Nazis for that matter - year some people made heavy accusations.

He had to explain that the two years he got tattooed on his knees are in fact years of birth of his grandfathers, it has nothing to do with war.

So, let’s leave the guy along. He already has to deal with so much chatter now that he is expected to test the free-agency market in July and cash in big time as one of the most coveted free agent this summer.