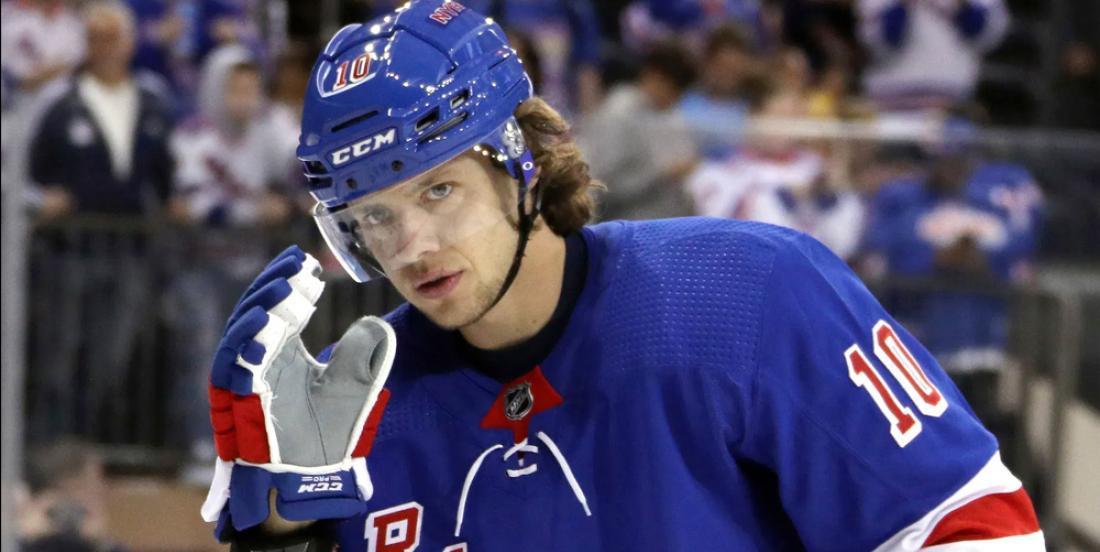 We'll have to wait awhile yet to determine nominees and winners for the Hart Trophy, Vezina Trophy, Norris Trophy and Calder Trophy but that doesn't mean that there isn't plenty of chatter around the hockey world as to who should be rewarded. As always, the Hart Trophy will be a hotly debated award and the writers at NHL.com kicked off the debate today by snubbing New York Rangers superstar Artemi Panarin from their ballot.

Okay... those are obviously three INCREDIBLE players but...

Draisaitl plays on a wing with a guy named McDavid, ever heard of him?

Pastrnak plays on the best line in hockey.

MacKinnon plays with on a powerhouse Avs team and was outscored by Panarin.

For reference, Panarin plays on a line with Jesper Fast and Ryan Strome.... so.... yeah....

Honestly though, it's hard to take ANY of these guys off the ballot but, personally, I'd give the edge to Panarin over MacKinnon. Which is saying a lot since MacKinnon did such a great job when the Avs struggled with injuries early in the season but... well numbers don't lie. Bread Man for Hart 2020.