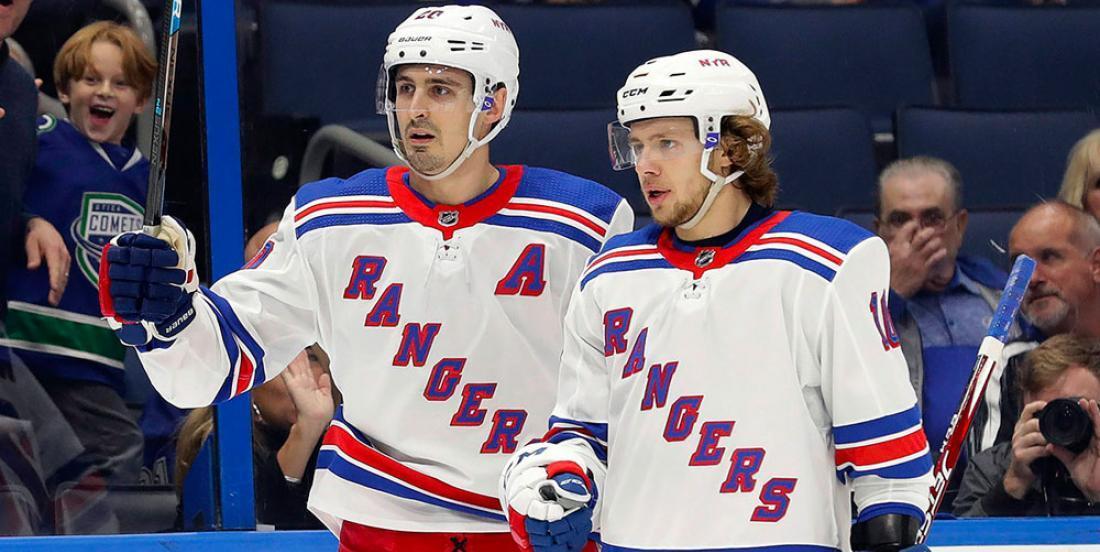 Fans and pundits were shocked on Tuesday night when the New York Rangers pulled star forward Artemi Panarin from the lineup as he was unable to face the New York Islanders due to an upper-body injury.

The ailment had kept Panarin away from practice for two straight days, but it seems like the Rangers didn’t want to risk aggravating in prior to the All-Star break.

Later that night after the loss, the Rangers announced that Panarin will miss the All-Star Game. As he is injured, he won’t face the mandatory one-game suspension for his absence.

It was also confirmed that teammate Chris Kreider would replace Panarin at the event.

Panarin also tweeted out the information:

This is an interesting choice, seeing that Kreider does not know if he will be a Ranger the following month.

The veteran forward has been mentioned more than once in trade chatter, especially targeted by the Boston Bruins, and could be moved ahead of the deadline.

However, Kreider has played exceptionally well this season, which explains why rival teams are after his services, and totally deserves the spot at the ASG.