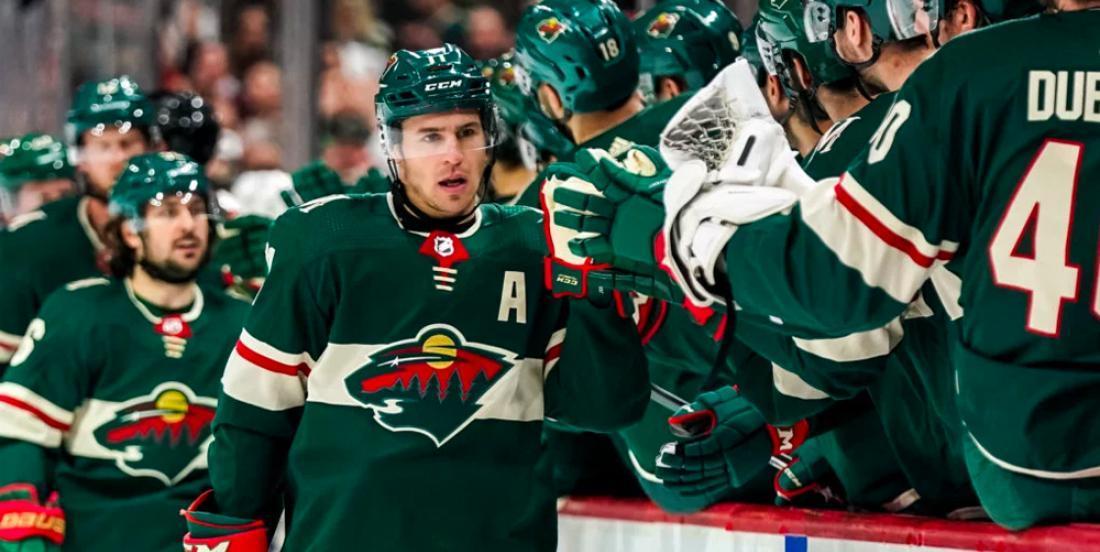 In case you missed it earlier this week there were multiple reports from around the NHL that the Minnesota Wild and New York Islanders were working on a blockbuster deal featuring veterans Zach Parise and Andrew Ladd.

The deal never came to fruition, but it’s believed that both players waived their no-trade clauses and were prepared to start fresh with a new team.

Why did the deal fall apart?

Wild insider Michael Russo got to the bottom of things in his latest column for The Athletic and, frankly, it’s a bit of excellent reporting from one of the best, most well respected journalists in hockey.

Read the full article below, or sift through some highlights further below:

As of the early afternoon, the Wild and New York Islanders were attempting to complete a complicated trade that would have sent Parise to the New York Islanders in a deal reportedly involving Andrew Ladd, but the deadline passed without a deal.

“(Trading Parise) is something we explored,” Wild general manager Bill Guerin confirmed Monday. “I’m not going to get into details. … The fact that nothing happened today is fine. Zach is a big part of the Minnesota Wild and we’re excited to still have him.”

Both TSN and Sportsnet reported that Ladd would have been one piece coming back to Minnesota, with Sportsnet Insider Elliotte Friedman reporting Ladd waived his no-trade clause to come to Minnesota.

“I don’t know what the definition of close is,” Islanders general manager Lou Lamoriello said. “You always think there’s something that could potentially happen but until it materializes, you weren’t close.”

“I didn’t want to do a deal today just to do a deal, and nothing really made sense,” Guerin said. “The players that we stuck with, I’m extremely happy about, and I expect the same effort.”

“(Zach) and I had a good conversation,” Guerin said. “We’ll get together again at another time, but he seemed to be in a good spot. He’s a professional and tomorrow night I would expect nothing but the usual Zach Parise effort we see every night.”

Parise himself has broken his silence on the matter speaking with Russo just today.

Check out some more quotes from Russo’s latest column below:

“It was a pretty stressful day (Monday),” Parise said. “It wasn’t uncomfortable showing up to the rink today. I think players understand these types of things happen. So, there was no issue there. But yeah, (Monday) was pretty stressful.”

“I don’t know how close it got. I really don’t,” Parise said. “I love it here. I always have. My goals here haven’t changed; it’s to help this team. I’m not disappointed by any means that I’m here. I really enjoy playing here.”

“There were probably hundreds (of trades) that are talked about,” Parise said. “Unfortunately, somehow this became public, and I don’t know how. But it did. I’m sure a lot of stuff is talked about between managers that doesn’t get out there.”

“Those games (over the last week) were hard to play,” Parise said. “You just don’t know. Once it gets brought up to you in your mind you’re thinking, ‘Am I leaving tomorrow? What’s going on here?’ Those were hard to play. Now that that’s over, we can just worry about here and winning and getting ourselves into that wild-card spot.”

Asked what he thinks his future in Minnesota is beyond this eighth season, Parise laughed: “I don’t know. I’m thinking about (tonight’s game against the) Blue Jackets and winning this game and closing that gap in the playoff (race).”